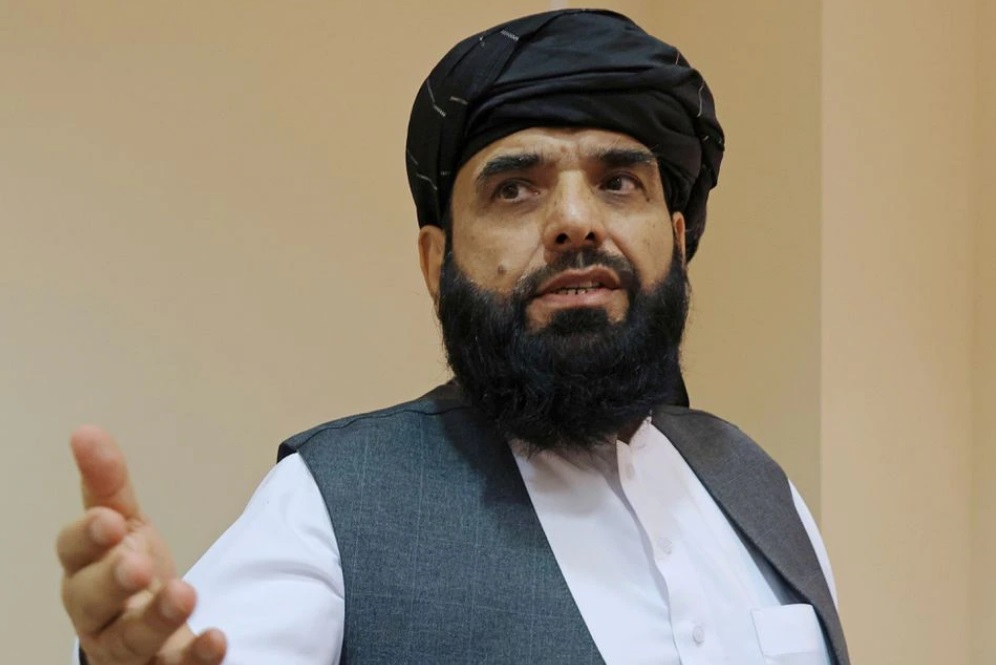 The Taliban has requested an opportunity to speak to the United Nations in New York this week, according to a report.

According to a letter seen by Reuters, the Taliban also nominated Doha-based spokesman Suhail Shaheen as Afghanistan’s U.N. ambassador in a letter from Foreign Minister Amir Khan Muttaqi.

A spokesperson for United Nations Secretary-General Antonio Guterres told Reuters that the letter was sent to the U.N.’s credentials committee which includes the United States.

Though Muttaqi requested time to speak during the high-level General Assembly meeting that concludes on Monday, the speaking request will probably be denied, as the committee is unlikely to meet before Monday.

As for appointment of an ambassador, this would be an important step in the Taliban’s pursuit of international recognition. Yet Reuters reported that such recognition is a major leverage point for Guterres to press for rights of people like women and girls in Afghanistan.

When the Taliban last controlled Afghanistan over two decades ago, the Afghan ambassador in place before the Taliban’s takeover remained until after the committee met.