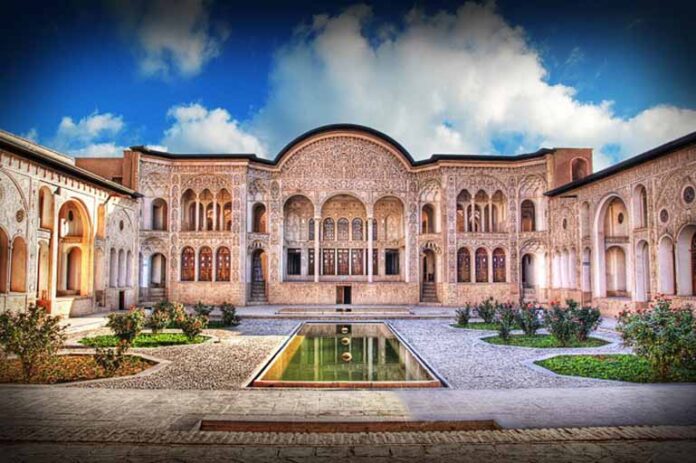 The house which is an architectural masterpiece was built in 1835.

The historical Tabatabaei House is a popular tourist attraction in an old neighborhood of Kashan in Isfahan Province.

The house, which is an architectural masterpiece, was built by Seyyed Jafar Tabatabaei, a famous businessman, in 1835.

Like other historical structures, Tabatabaei House is magnificently designed and its architecture is well-adapted to the cultural and climatic features of the region.

Images of the historical house published by different websites: