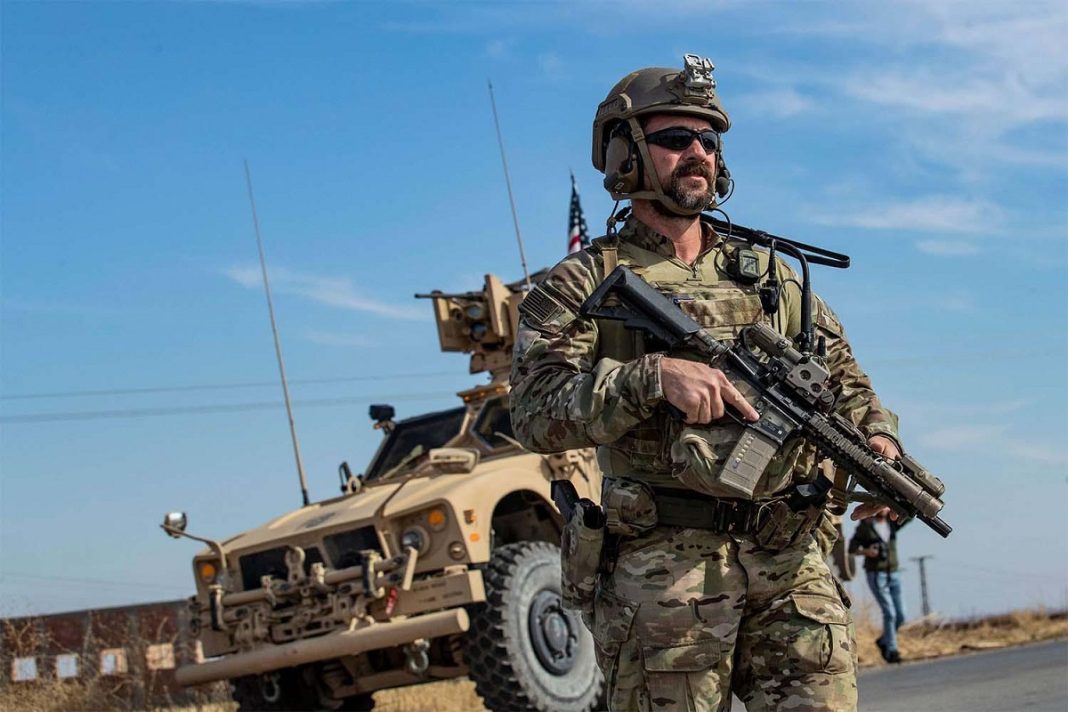 Syria's ambassador to the United Nations has slammed the United States' "destructive policies" towards his country and the wrongful attitude's repercussions for millions of Syrian civilians.

Bassam Sabbagh made the remarks to a UN Security Council session on Wednesday, saying the US’s policies towards the rest of the world and the region, especially Syria, had sown “instability and insecurity” in his country, destroying developmental achievements that had taken decades to come by.

The resulting chaos has afflicted millions of Syrians, turning many of them into displaced people and refugees, he noted.

Sabbagh stated the policy of “creative riots” sought by successive US administrations in the region and Syria has aimed to falsify and magnify the problems to inflame tensions.

He added that by reversing the gains that had been made by Syria across various political, economic, and social arenas, the United States’ strategies contributed to the emergence of Takfiri terrorists, “whose only purpose is to serve the US and its allies’ selfish geopolitical interests.”

The terror outfit had emerged as Washington was running out of excuses to extend its regional meddling or enlarge it in scale.

The US-led coalition sustains its illegal presence on the Arab country’s soil, although, Damascus and its allies vanquished Daesh in late 2017.

Sabbagh noted how the US and the Washington-led NATO military alliance made up various pretexts for their direct intervention in Syria.

They even “manipulated the provisions of the international law and the UN Charter to justify their illegal military presence on the Syrian soil,” he continued.

The envoy also pointed to the American occupation forces’ plunder of Syria’s oil, gas, and wheat resources — a trend that started following the Daesh’s defeat — estimating the resources to be worth upwards of $100 billion.

According to the official, the US further supported the continuation of the Israeli regime’s 1967-present occupation of Syria’s Golan Heights, besides preventing the UN Security Council from delivering a proper response to Tel Aviv’s recurrent attacks on the Syrian territory and vital facilities.

The US has recognized the Golan as, what it calls, “Israeli territory.” Throughout successive decades, Washington has also been changelessly shielding the occupying regime at the UN against all condemnatory resolutions and punitive measures.

The Syrian official called on the world body to act in line with its responsibilities concerning the US and its allies’ actions against Syria, upholding the nation’s sovereignty, independence, unity, and territorial integrity, and hold Washington and others responsible for reparation of the damage their policies have afflicted on the Arab country.