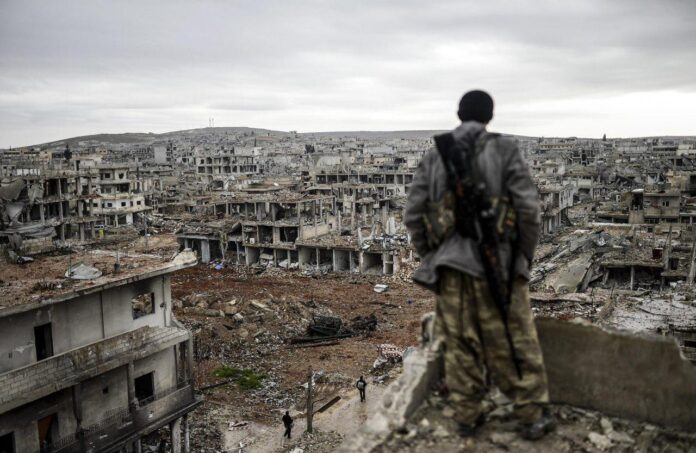 Ali Akbar Velayati, a top aide to the Leader of Iran’s Islamic Revolution, has called Syria war an international war where 80 countries are involved.

In a Wednesday meeting with Syrian Minister for Awqaf Mohammad Abdul-Sattar, Velayati noted that the current war in Syria is a test for the Syrian government and nation to defend themselves against a world war imposed on them.

“We hope Syrians would overcome their enemies and foreign aggressors who are seeking to inflict a blow on them and God willing the final victory is close,” he was quoted as saying in a Farsi report by Tasnim News Agency.

Velayati also expressed hope that the brotherly relations between Iran and Syria would deepen in the future.

For his part, the Syrian minister said his country has had great respect for the government and the Muslim nation of Iran since the victory of the Islamic Revolution in 1979 under the leadership of the late founder of the Islamic Republic, Imam Khomeini.

He finally concluded that bilateral relations between Iran and Syria are enhancing in all fields.