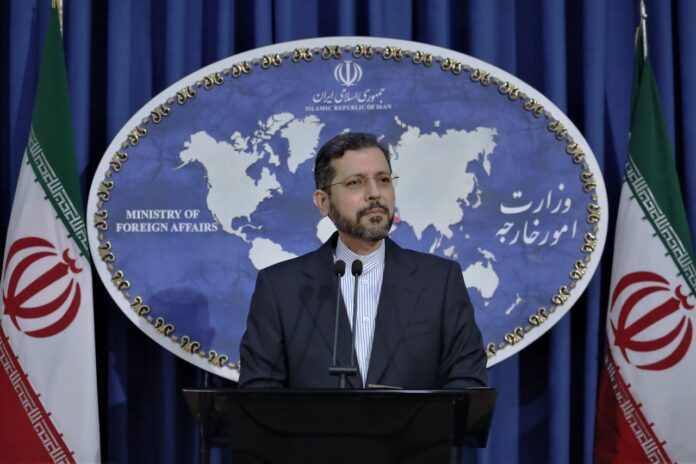 Bilateral relations, the regional developments, and international issues will be the focus of talks between the two sides, he added.

There are unconfirmed reports that Cassis is to discuss how his country could expand a humanitarian channel meant to help Tehran avoid US sanctions.

During his visit to Tehran, Cassis will try to secure funds from the Iranian side for further activation of the Swiss Humanitarian Trade Arrangement (SHTA), chair of the Iran-Switzerland Joint Chamber of Commerce told ILNA on Wednesday.

Swiss authorities managed to accommodate a first official transaction under the SHTA in late July.

That proved critical for both Switzerland and Iran as it was a first time since the re-imposition of US sanctions in 2018 that funds belonging to the Central Bank of Iran (CBI) had got round the US sanctions and were processed by a European bank.

In his Monday trip to Tehran, the Swiss diplomat will also mark the 100th anniversary of his country’s diplomatic presence in Iran.

The Swiss embassy in Tehran is in charge of US interests in Iran as the two countries have cut diplomatic ties since 1980 and more than a year after the victory of the Islamic Revolution in Iran.