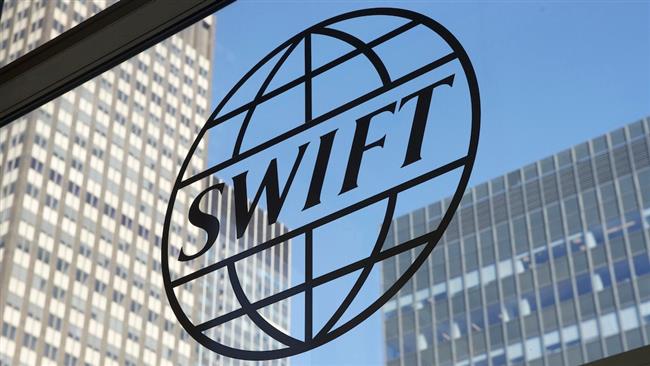 Iran’s media reported on Thursday that four more of the country’s banks have been reconnected to SWIFT, the global provider of secure financial messaging services.

The media quoted Hamid Baeidinejad, the director general for political and international security affairs at Iran’s Foreign Ministry, as announcing that the banks can now handle a chain of overseas financial transactions.

Baeidinejad has emphasized that 26 Iranian banks have so far been reconnected to SWIFT after the removal of the economic sanctions against Iran in mid-January.

SWIFT – the Society for Worldwide Interbank Financial Telecommunication – is used by nearly every bank around the world to send payment messages that lead to the transfer of money across international borders. It provides a wide range of service including transmitting letters of credit, payments and securities transactions among 9,700 banks in 209 countries.

In mid-January, the economic sanctions against Iran were lifted after a nuclear deal that the country had sealed last year with the P5+1 group of countries – the five permanent members of the Security Council plus Germany – was implemented.