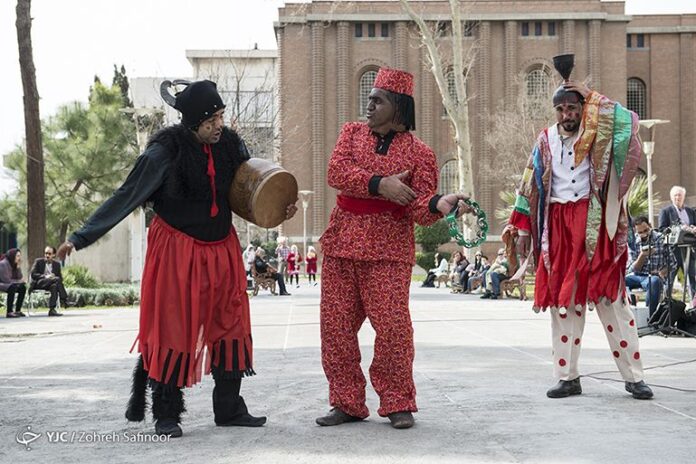 Haji Firouz is a traditional Persian character who appears in the streets, sings and dances during the days leading to Nowruz.

The Persian New Year, or Nowrouz, is celebrated on the Spring Equinox, and heralds a period of new life and growth. In the weeks leading up to it, a traditional character called Haji Firouz makes his appearance in the streets. Dressed in red, with a black face, and playing a drum, he spreads the news that winter is ending and spring is coming.

On the final Wednesday of the year, known as Chaharshanbe Suri, ceremonial fires are lit and fireworks are let off all over the country.

Here are some photos of Haji Firouz street performances capturing the spirit and tradition of both celebrations.

Text by IFP, photos from YJC: 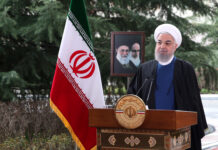 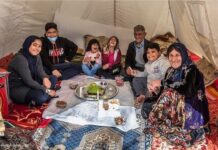 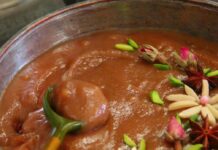 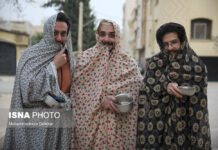