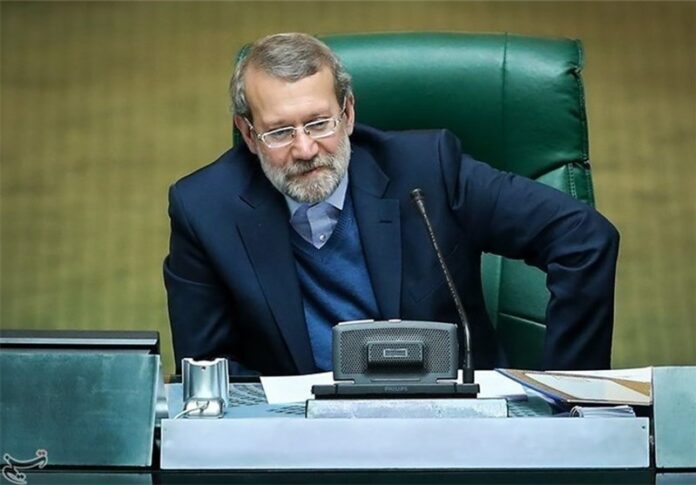 Speaking at the Majlis open session this morning, Larijani said the role the Iranians played in the Friday elections indicated stable security in the country.

Iran is among few countries in the region which enjoy democracy, Larijani stressed.

Holding Iran’s elections with no problem showed high level of security in the country while there are security crises and terrorist ambitions in the region, said he.

After July agreement and implementation of it in January, the nation has made itself ready for a new move to build an independent and prosperous country, he added.

He further appreciated the Iranian nation for massively attending the 10th Majlis and fifth Assembly of Experts elections.