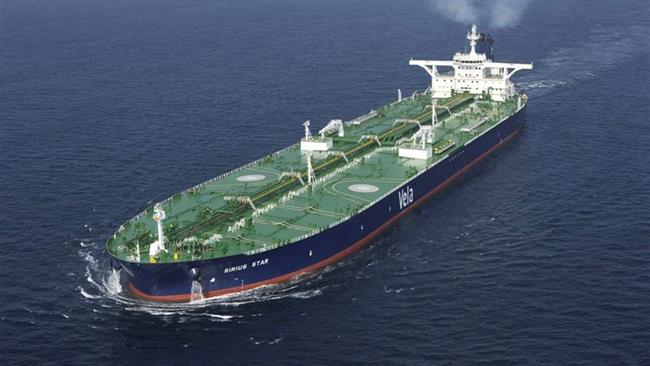 A new report says South Korea increased crude imports from Iran by 91 percent in February from a year earlier.

The Asian country imported a total of 12.92 million tons of crude last month, or 3.26 million bpd. The total was 20 percent higher than the 10.74 million tons imported in February of 2015.

The imports were the highest since 2012 when South Korea bought 230,769 barrels from Iran before it cut shipments due to intensified Western sanctions over Tehran’s nuclear program.

Iran now reportedly produces around 3.1 million bpd of oil as it seeks to regain market share after sanctions were effectively lifted in January.

The sanctions had cut its crude exports from a peak of 2.5 million bpd before 2011 to just over 1 million bpd in recent years.