Some 200 Iranian Antiquities to Be Exhibited in Netherlands Nearly 200 Iranian antiquities have been transferred to the Netherlands to be put on public display in the Dutch city of Assen, said Jebrail Nokandeh, the director general of the National Museum of Iran.

“Under a memorandum of understanding signed between the National Museum of Iran and the Drents Museum in the Netherlands, 196 [historical] items from 70 ancient sites in the country have been transferred to the Drents Museum to be showcased at an exhibition for five months,” said Nokandeh.

According to a report by ISNA, he said the exhibit dubbed “Iran: The Cradle of Civilization” will be held in the city of Assen and run from June, 16 to November 18, 2018.

He said the selected antiquities were transferred to the Drents Museum as scheduled on June 7, 2018 amid special security measures by both countries. “Experts from both museums tried to handpick a proper collection of diverse items from different eras” that would best represent the Iranian culture and civilization, he noted.

Nokandeh underlined that the oldest antiquity of that collection dates back 200,000 years.

The Drents Museums is located in the city of Assen in north of the Netherlands and is 160 years old. Antique items belonging to various epochs, from prehistoric to contemporary, are on display at the museum. 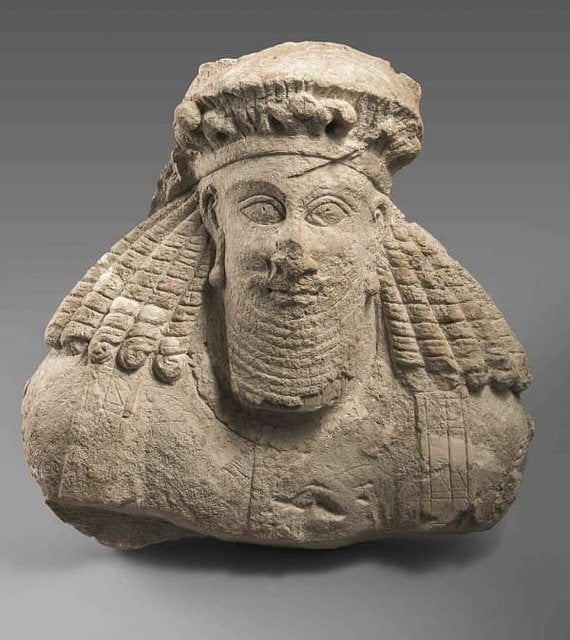