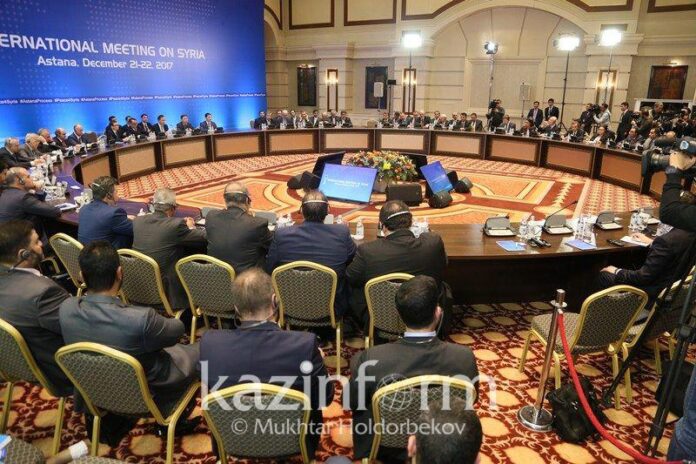 The Syrian National Dialogue Congress will be held in Russia’s Sochi on January 29-30 according to a joint statement by Iran, Turkey, and Russia.

Following eight rounds of talks in the Kazakh capital of Astana brokered by Iran, Russia, and Turkey, the guarantor states of Syria ceasefire, the dates of the Congress of Syrian National Dialogue were announced.

According to a Joint statement by Iran, Russia and Turkey released on Friday, the Congress will be held in Sochi on January 29-30.