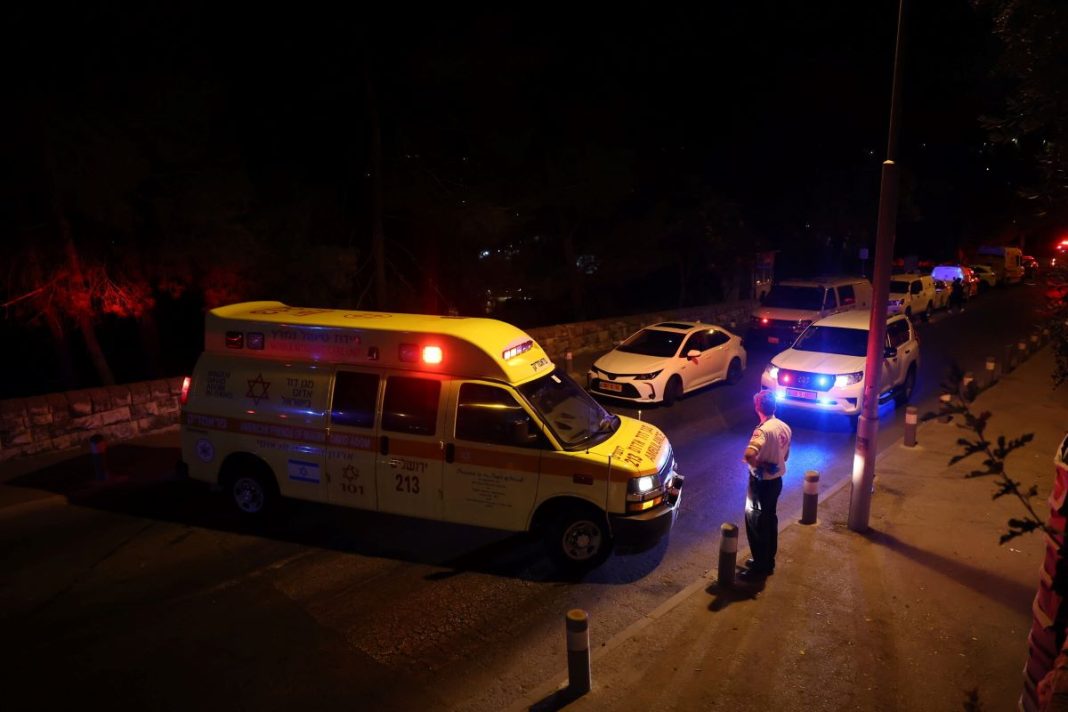 A gunman has opened fire at a bus near Jerusalem’s Old City, wounding at least eight people, two of them critically, according to medics and the Israeli police.

The attack took place in the early hours of Sunday, as the bus carrying Israelis waited in a parking lot near the Western Wall, a holy prayer site for Jews.

The Times of Israel newspaper also reported of a second shooting in a parking lot in the area.

Hours later, Israel’s Channel 12 said the operation was a complex one and took place at three separate places, as it targeted an Israeli bus, then a vehicle, and finally pedestrian settlers.

Israel’s Kan news network added the operation was carried out by a single gunman who fired 10 shots within 10-15 seconds, targeting a bus and two vehicles and withdrew from the scene.

Israeli police said forces have been dispatched to the scene to begin investigations.

“The police were informed of a shooting of a bus … Police have cordoned off the scene and are searching for a suspect who fled,” the police added.

Israeli forces have pushed into the nearby Palestinian neighborhood of Silwan pursuing the suspected attacker.

The attack in Jerusalem followed a tense week between Israel and Palestinian fighters in the Gaza Strip and the occupied West Bank.

Islamic Jihad responded by firing hundreds of rockets at Israel.

The fighting ended with an Egyptian-brokered cease-fire and assurances from Cairo that it would work towards the release of two Islamic Jihad members, who are being held by Israel.