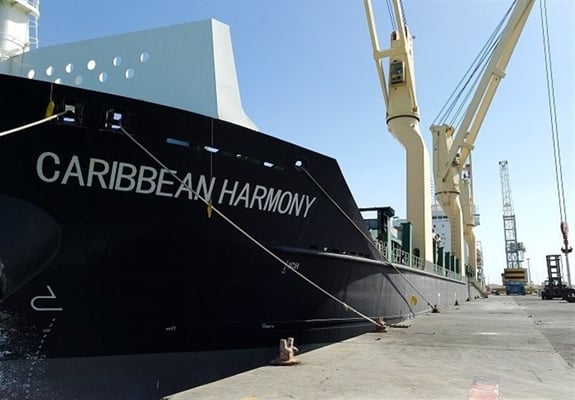 Behrouz Aqaee, a senior shipping official in the Sistan and Baluchistan province, made the announcement in an interview with Tasnim News Agency on Sunday.

From now on, Aqaee said, Indian ships from three Indian ports of Mumbai, Kandla and Mundra will come to the Iranian port every 2 weeks.

Late 2018, India took over operations at the port, undertaking to develop the second phase of the project.

The first phase of the strategic port, located on the coast of the Gulf of Oman, was inaugurated late 2017.

The port is to play a big role in facilitating trade between regional states, particularly the land-locked Central Asian countries.