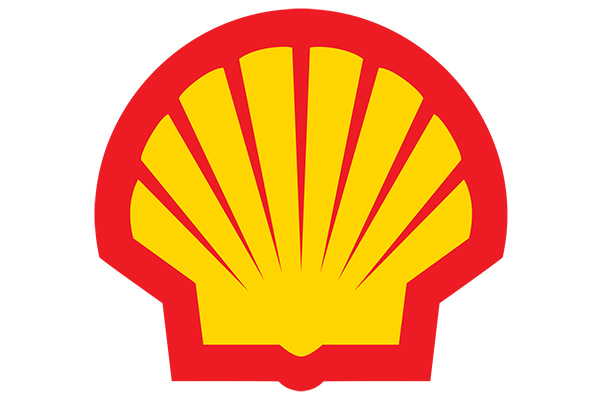 Shell settled its $1.94 billion it owed the National Iranian Oil Company (NIOC) over the Islamic Republic’s oil deliveries which Shell had been unable to pay for due to the sanctions.

“Following the lifting of applicable EU and US sanctions, we can confirm that payment of the outstanding Shell debt to NIOC has now been made,” a Shell spokesman said in a statement as cited by Reuters on Monday.

The spokesman further said the Anglo-Dutch company now is eager to make new investments in Iran.

“We remain interested in exploring the role Shell can play in developing Iran’s energy potential within the boundaries of applicable laws,” he said.

Shell’s debt of $2.7 billion stems from Iranian oil deliveries in 2011 and 2012 that the company was unable to pay because of the sanctions.