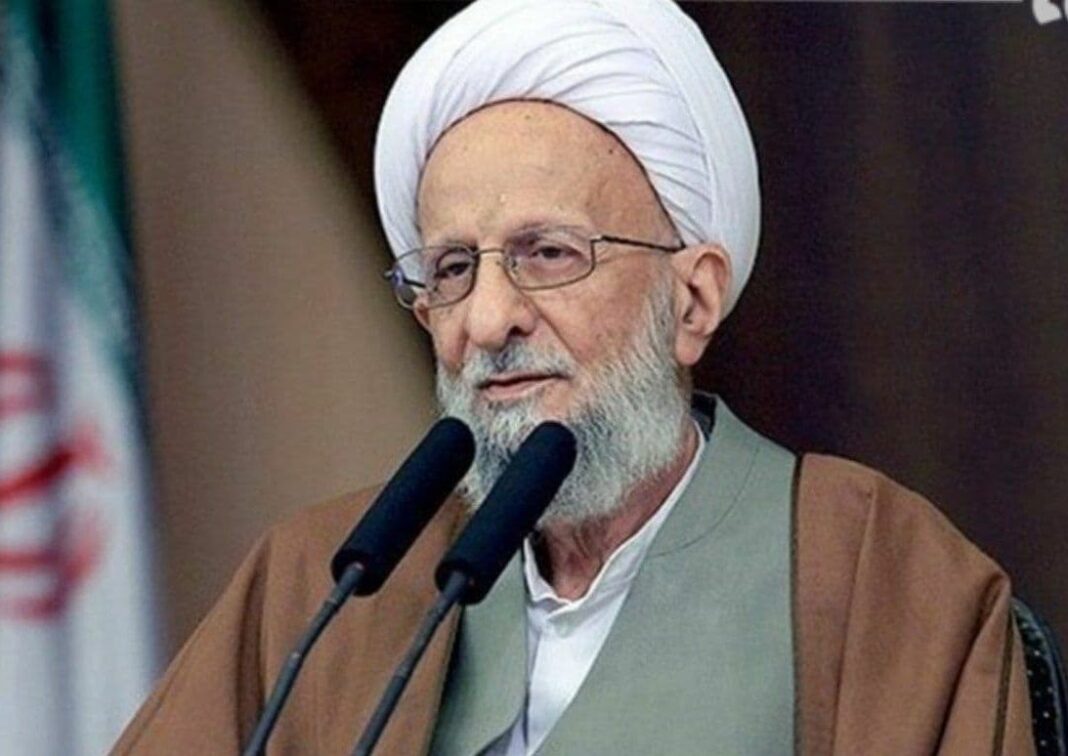 Senior Iranian conservative Shiite cleric Ayatollah Taqi Mesbah Yazdi has passed away at the age of 86.

Mesbah Yazdi was a prominent cleric, philosopher and conservative political theorist who served as the spiritual leader of the Front of Islamic Revolution Stability.

He was a member of the Assembly of Experts, the body responsible for choosing the Supreme Leader. He had been called ‘the most conservative’ and the most ‘powerful’ clerical oligarch in Iran’s leading centre of religious learning, the city of Qom.

In Qom, from 1952 to 1960, he participated in the courses taught by Imam Khomeini and Allamah Tabataba’i.

Mesbah Yazdi advocated Islamic philosophy and in particular Mulla Sadra’s transcendent school of philosophy (Hikmat-e Muta`aliya). He believed Iranians are moving away from religion and values of Islamic revolution and opposed democratic rule of western country and the west-oriented reform movement.