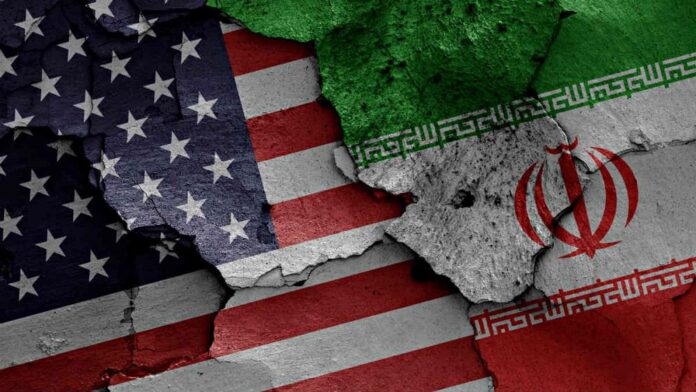 The spokesperson for the Supreme National Security Council (SNSC) of Iran has slammed as a “lie” the US special representative’s call for dialogue and a new deal with the Islamic Republic.

In an interview with Al Jazeera on Saturday, Keivan Khosravi denounced the recent comments from Brian Hook, the US special representative for Iran, as “lies” and an “escape forward”.

“The US sanctions amount to an inclusive war against people of Iran, and the remarks by Brian Hook are nothing but lies,” the Iranian spokesman said.

His comments came after Hook told Al Jazeera  the United States is ready to lift sanctions on Iran and restore diplomatic relations if the country stops what he calls “its hostilities”.

He also told Bloomberg TV that Washington is open to dialogue with Iran even as the US enforces sanctions against Iran.

Speaking in Doha, Hook once again branded Iran as a threat to international peace and security.

In separate comments at the Doha Forum conference in Qatar on Saturday, US Treasury Secretary Steven Mnuchin said the US would end all sanctions on Iran when Tehran fulfilled necessary conditions.