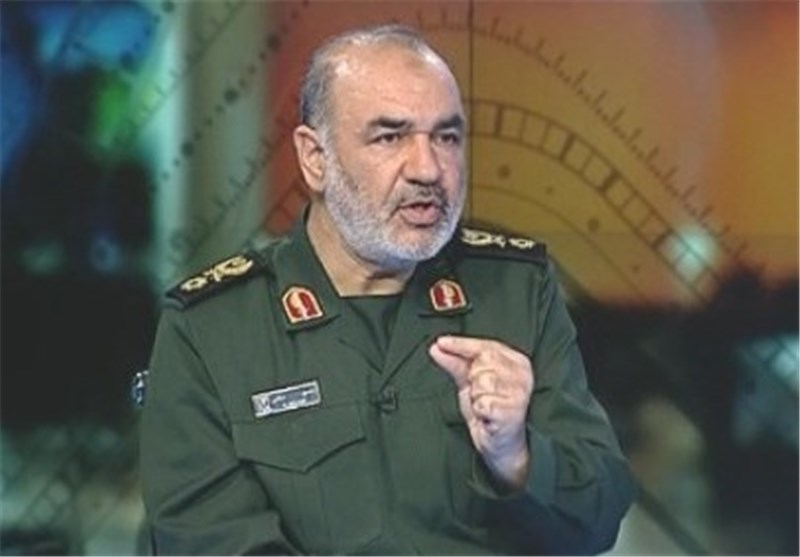 A top IRGC commander slammed Saudi Arabia for fomenting regional turmoil and backing the Takfiri terrorist groups, but at the same time underlined that the Riyadh regime lacks the ability to cause a change in the region’s developments militarily.

“Saudis might deploy forces to certain locations symbolically, but those forces will never make any determining function,” the general said.

He also touched on the Al Saud’s long experience of pursuing vicious policies, including financial supports for the Takfiri groups, provoking tensions in the region and causing chaos in the Muslim nations.

“I don’t think that they (Saudis) would dare do so… This is because their forces are in the form of a classic army and history has proven that they do not have the ability (to enter asymmetric war),” he said.