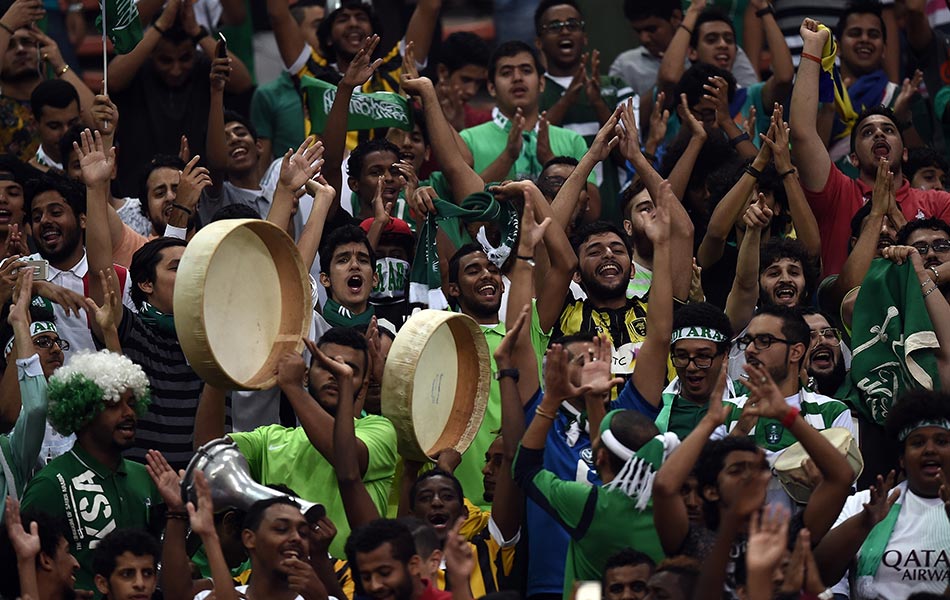 The Kingdom of Saudi Arabia has imposed new rules on sports fans, banning them from wearing casual clothes to games as such dress is 'inappropriate'.

The new regulation means men cannot wear short-sleeved loose robes in stadiums, which men in the country usually wear at home or in bed, according to The New Arab.

Instead fans can wear more formal versions, which are long-sleeved and are meant for wearing whilst out in public.

The General Sports Authority said the decision is necessary because, when some of the games are filmed, the crowds can be seen in the background, Talk Radio reported.

Therefore “this requires people to appear in clothing that suits the nature of Saudi society and is in line with public decorum, and keep away from anything that violates this, including the wearing of garments that are not appropriate to appear in public places.”

Reaction to the news by Saudis has been mixed, as some have posted online that they agree with the ruling as what you wear to bed should be different to what you wear in the day.

However others said it was forcing poorer people out of sport as they may not be able to afford the smart robes.