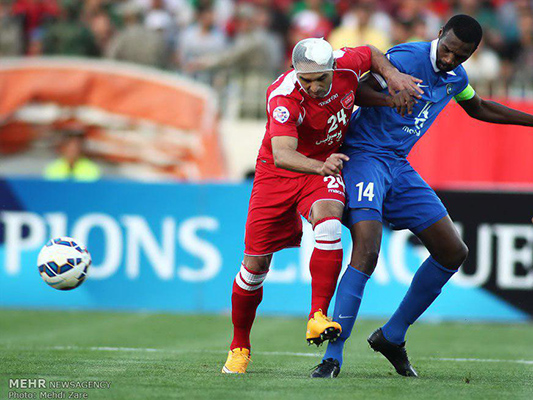 Saudi and Emirati officials say their football teams in the AFC Champions League will neither play in Iran, nor in Qatar.

Although the AFC rejected a game in a neutral venue, Saudi Arabia and the United Arab Emirates are still opposed to the issue, ISNA said in a Farsi report.

“There are reasons that our athletes will not go to Iran. FIFA has passed such a law, and no Saudi athlete will travel to Iran. Until the conditions become normal, we will continue to play on neutral ground. Our relations with Iran has been cut because of an attack on the embassy, and we will not play in Iran until the ties return to normality,” said Adel Ezzat, the head of Saudi Arabian Football Federation.

Saudi Arabia’s Al-Riyadh daily wrote that the UAE also has a position like Saudi Arabia, and that the country will not let its teams play in either Iran or Qatar.

The Asian Football Confederation said on Tuesday that matches between clubs from Saudi Arabia, the United Arab Emirates and Qatar will continue to be played on a home-and-away basis in next year’s Asian Champions League despite an ongoing diplomatic dispute between the Persian Gulf states.

The AFC’s executive committee decided to maintain the current format of its flagship club event in the face of a ban imposed on travel in and out of Qatar by a Saudi Arabia-led coalition that is backed by the United Arab Emirates. Clubs from the three nations regularly play each other in the Asian Champions League, although this year’s competition was not affected by the standoff as Qatari teams had been eliminated before the action was taken in early June.

The Asian Champions League already sees games featuring clubs from Saudi Arabia and Iran played in neutral venues due to a diplomatic disagreement between those countries. Qatar, along with Oman and the United Arab Emirates, hosted some of those games this season.