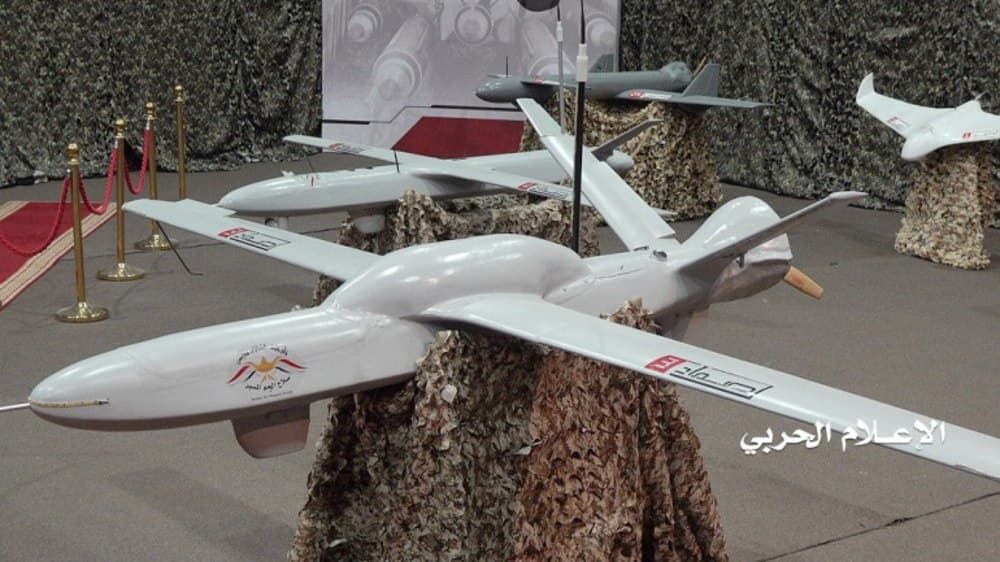 Yemeni troops have carried out a series of aerial attacks on military targets in southwest Saudi Arabia.

The report came after Yemeni Armed Forces spokesman Brigadier General Yahya Saree stated Saudi Arabia had significantly intensified its aggression and carried out more than 65 aerial raids across Yemen in the past 24 hours.

“This escalation will have serious consequences for the forces of aggression. They must bear the consequences,” he tweeted Friday.

On Saturday, Yemen’s official Saba news agency reported Saudi military forces and their mercenaries had violated a ceasefire in Hudaydah for 182 times in the past 24 hours.

A source in Yemen’s Liaison and Coordination Officers Operations Room noted the violations included reconnaissance flights over various regions, including al-Faza, al-Jabaliya and al-Tuhaita districts, in addition to 28 counts of artillery shelling and 45 shooting incidents.

Saudi Arabia, backed by the US and regional allies, launched the war on Yemen in March 2015, with the goal of bringing the government of Yemen’s former president Abd Rabbuh Mansur Hadi back to power and crushing the Ansarullah movement.

Despite heavily-armed Saudi Arabia’s continuous bombardment of the impoverished country, Yemeni armed forces and the Popular Committees have grown steadily in strength against the Saudi-led invaders and left Riyadh and its allies bogged down in the country.