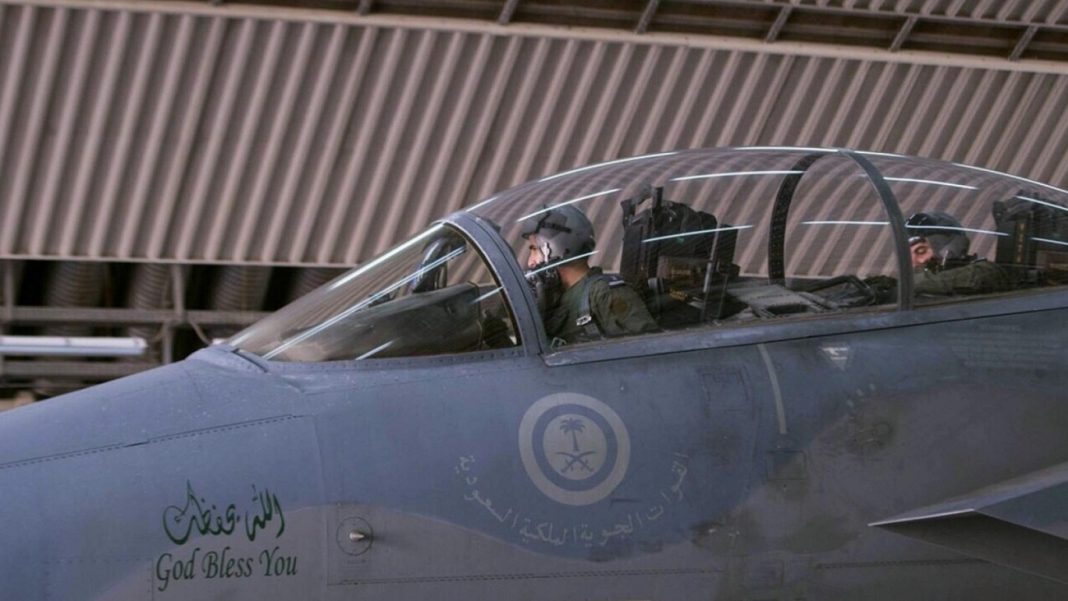 The Saudi-led military coalition waging war on Yemen has reportedly violated a UN-mediated ceasefire 103 times over the past day by dispatching spy aircraft into the country’s airspace and conducting deadly artillery attacks there.

On the ground, Saudi-led militants unleashed heavy artillery and rocket attacks against positions of the Yemeni army and allied popular forces in the provinces of Ma’rib, Ta’iz, Hajjah and Dhale.

An infant was killed and two women were injured by artillery fire in the al-Raqou region of Sa’ada Province.

On June 2, the UN announced that the ceasefire deal reached between the Sana’a government, led by the Houthi Ansarullah movement, and Yemen’s former Saudi-backed officials had been extended for another two months.

The truce initially came into force at the start of the holy fasting month of Ramadan in early April.

Yemen, however, has reported hundreds of truce violations by Saudi-led forces over the past months.

Riyadh launched the devastating war on Yemen in March 2015 in a coalition with its Arab allies and with all-out support from the US and other Western states.

The goal was to reinstall the Riyadh-allied regime of Abd Rabbuh Mansur Hadi and eliminate the popular Houthi movement; however, in the face of stiff resistance by the Yemeni people, they have failed to achieve their objectives and remain bogged down in the war.