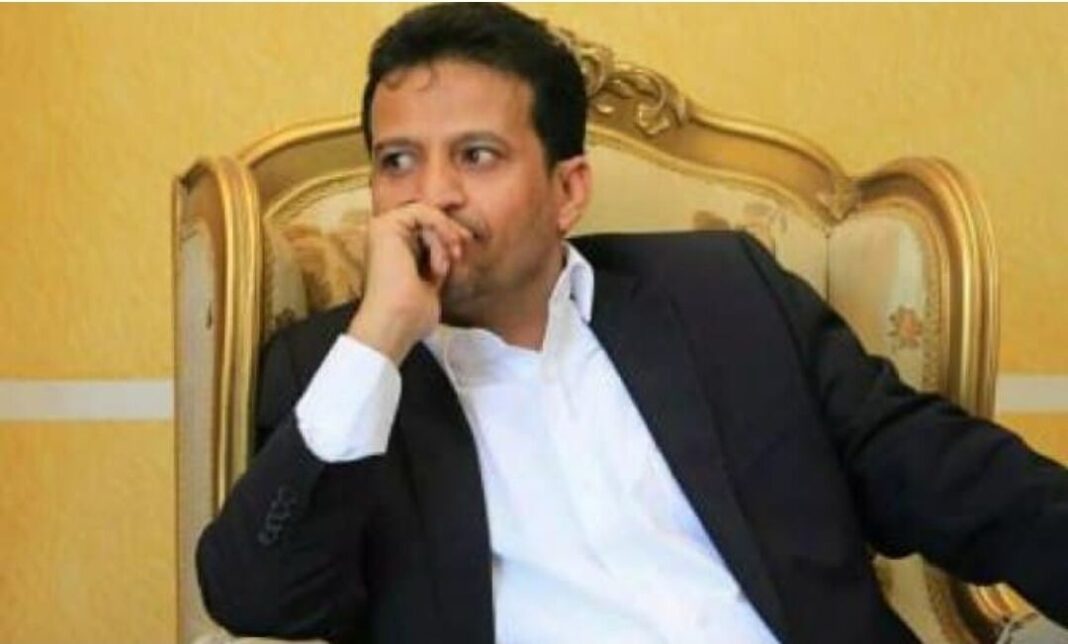 The deputy foreign minister of Yemen’s National Salvation Government has warned against cutting off the country’s access to the internet by the Saudi-led coalition.

Hussein al-Ezzi said the coalition is trying to isolate Yemen by blocking its access to the internet and sever its links with the world.

He said this is a major criminal act the coalition has designed amid international silence.

Al-Ezzi also criticized as frustrating the United Nations Security Council’s approach to the war on Yemen.

He said the Security Council, in its statements, simply ignores certain crimes committed by the United Arab Emirates and other members of the coalition against Yemenis.

The official said the international bodies’ decisions prop up “killers”, stressing that these organizations go no further than condemnation of crimes against the people of Yemen, which amounts to ignoring the bloodshed against them.

He also called on the international community to express solidarity with the people of Yemen and expose the crimes committed by the US-backed Saudi-Emirati coalition.

Al-Ezzi’s comments came days after the coalition carried out deadly airstrikes on at least two locations in Yemen that killed over 80 people, including at least three children and wounded scores more. The coalition also conducted airstrikes on the telecommunications infrastructure in the Yemeni city of Hudaydah, which caused a nationwide internet blackout in Yemen.