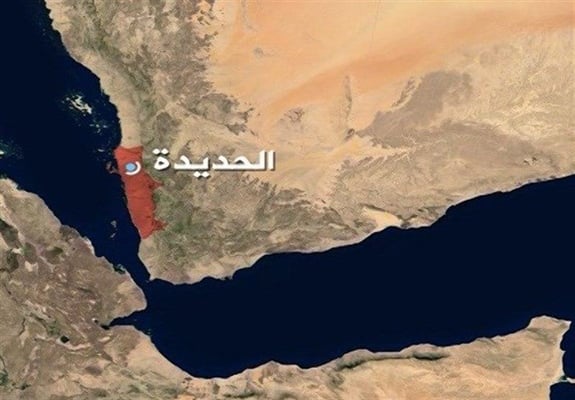 Major General Mohammad-Ali Jafari, the chief-commander of Iran’s Islamic Revolution Guards Corps (IRGC), says the coalition led by Arab and Western countries has failed in its operation to seize the Yemeni port city of Hudaydah.

General Jafari made the comments in an address to a Tuesday ceremony in Tehran. He also predicted that the resistance forces will soon emerge victorious in Yemen.

The IRGC chief-commander described the Houthi Ansarullah’s imminent victory over the Saudi-led coalition as a great achievement for Iran’s Islamic Revolution which has influenced the resilient nation of Yemen.

Inspired by Iran’s 1979 Revolution, the Lebanese, Syrian, and Iraqi nations have also gained important victories, which are considered as great achievements for Iran, he added.

General Jafari’s comments came as militants and foreign mercenaries armed by Saudi Arabia and the United Arab Emirates are attempting to capture the well-defended city of Hudaydah and push the Houthis out of their sole Red Sea port in the biggest battle of the war.

Saudi Arabia on Sunday conducted airstrikes on the airport, to support forces attempting to seize it. The official SABA news agency said warplanes carried out five strikes on Hudaydah – a lifeline to millions of Yemenis.

Ground troops including Emiratis, Sudanese and Yemenis have surrounded the main airport compound.

Mohammed al-Sharif, deputy head of Yemen’s civil aviation, said images circulated online about the airport had been taken in October 2016.

A fence shown as proof of the airport’s capture is actually situated near the al-Durayhimi district, on a piece of land belonging to a Yemeni lawmaker, the official Saba news agency quoted him as saying.