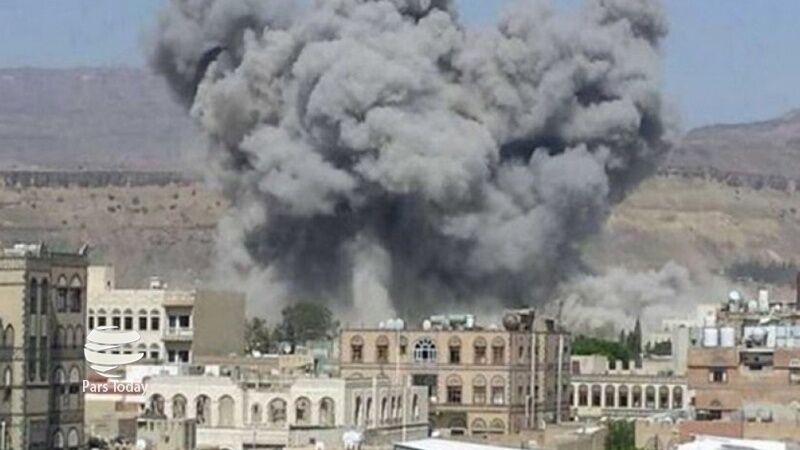 Reports coming out of Yemen say the Saudi-led coalition fighter bombers have done 60 airstrikes across Yemen in the past 24 hours.

Meanwhile, the Saudi-led coalition violated a purported ceasefire in Hudaydah with missile and artillery attacks and reconnaissance flights.

The Saudis and their allies have stepped up their attacks on Yemen in the past few days. The Yemeni forces are fighting back with missile and drone strikes deep in Saudi Arabia and Yemen.

The Saudi-led coalition wants to reinstate former Yemeni president Abd Rabbuh Mansur Hadi who was overthrown amid a popular uprising several years ago.