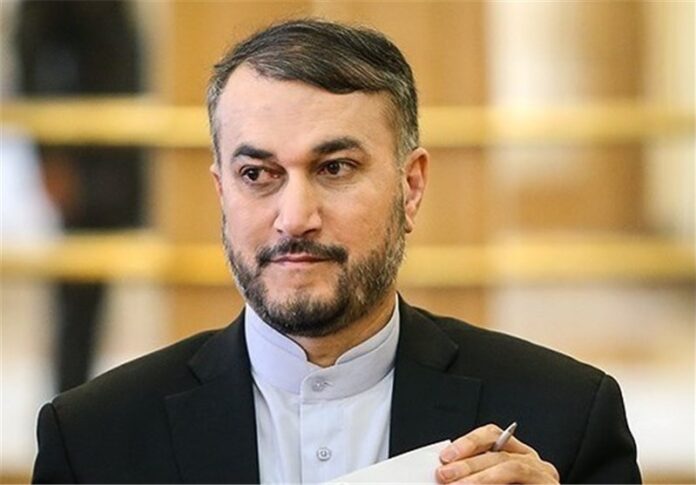 Saudi officials are expected to consider serious cooperation and pay attention to their responsibility until the fate of all missing Iranian pilgrims is determined, said Amir Abdollahian.

The deputy foreign minister for Arab and African affairs described as insufficient the collaboration of Riyadh with Tehran in pursuing the fate of missing Iranian pilgrims and called for the Riyadh’s serious cooperation in this regard.

Hossein Amir Abdollahian said that he has made a phone call and talked with the Saudi envoy in Tehran over the recent crush in Mina which led to the deaths of over 2,000 pilgrims, including at least 228 Iranians.

Despite their promise of cooperation in certain areas, Saudi Arabia’s measures for pursuing the fate of missing Iranian pilgrims are not enough, he said, adding that more than 240 Iranian nationals are still unaccounted for.

He said Iran expects Saudi Arabia’s interior and Hajj ministries to immediately provide consular access for identifying the bodies of Iranian victims that are still in the containers transferred to Mecca.

Amir Abdollahian further said that Saudi officials are expected to consider serious and effective cooperation and pay attention to their responsibility until the fate of all missing Iranian pilgrims is determined.

Iran will continue pursuing the issue seriously until all its missing pilgrims are accounted for, Amir Abdollahian said, and voiced Tehran’s readiness to help accelerate the process.

“The Saudi chargé d’affaires explained the latest measures taken by Saudi Arabia, and promised to inform his country’s senior officials of the issue immediately,” Amir Abdollahian said about his phone call with the Saudi envoy.