Saudi Arabia Turns to Gregorian Calendar to Shore Up Finances 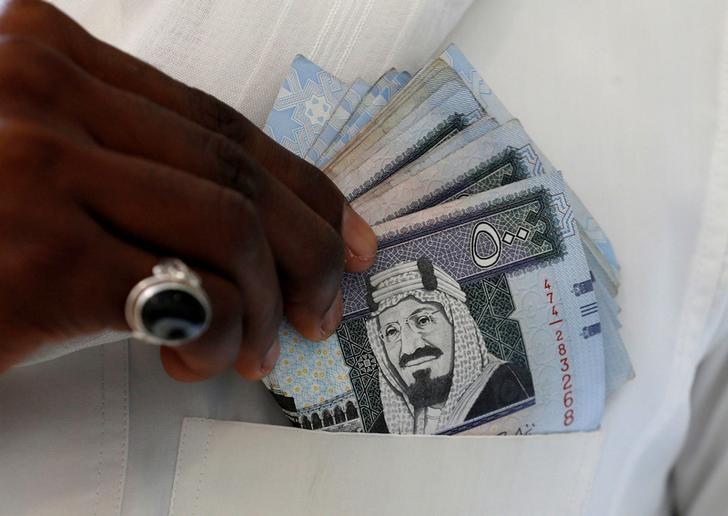 Saudi Arabia on Sunday shifted to the Gregorian or Western calendar as a basis for paying civil servants as part of an austerity package.

Saudi Arabia, the birthplace of Islam, adopted the lunar Islamic calendar when the kingdom was founded in 1932. The Islamic year is around 11 days shorter than the Gregorian year.

The shift to the Gregorian year comes in response to a decision made by the Saudi government earlier this week as part of spending-cut measures, according to reports by Saudi Arabia’s Sabaq and the Deutsche Presse-Agentur (DPA), as covered by IRNA.

The government also cancelled some bonuses offered to state employees.

Saudi authorities on Sunday started enforcing increases in the fees for entry visas.

Millions of Muslims from across the world visit Saudi Arabia annually as part of a pilgrimage to Islam’s holiest sites there.

On Monday, Saudi King Salman ordered a 20-per-cent cut in the salaries of government ministers and a 15-per-cent reduction to financial rewards and allowances for members of the kingdom’s advisory Shura Council.

Saudi Arabia, the world’s top oil exporter, has felt the pinch of a steep fall in oil prices since 2014.