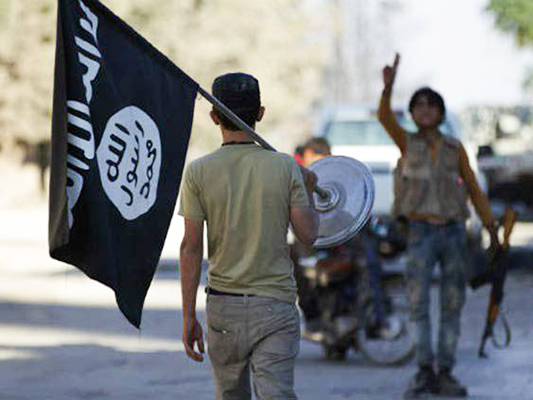 An Afghan parliamentarian says Saudi Arabia supports the ISIS terrorist group in Afghanistan and is working to promote the radical Wahhabism ideology in this country. 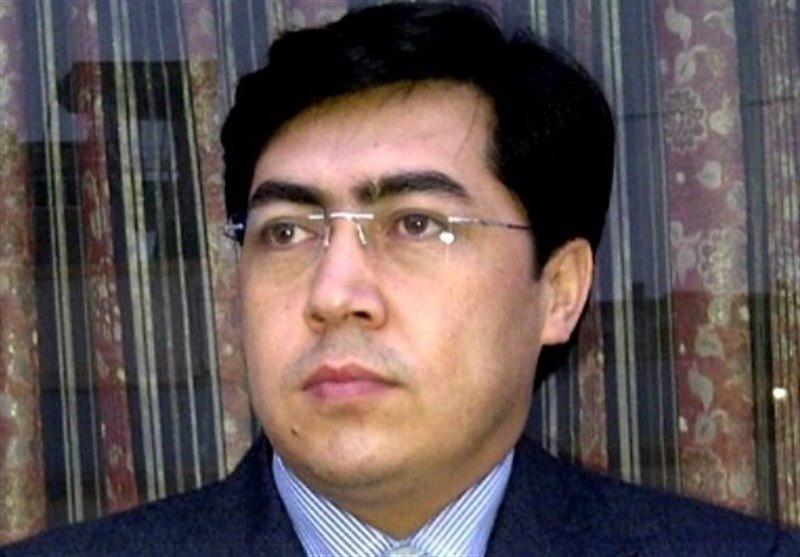 Member of the Afghan Parliament Jafar Mahdavi has, in an interview with the Tasnim news agency, underlined that evidence shows the Afghan government and Riyadh back ISIS terrorists in Afghanistan.

He said the presence of ISIS in Afghanistan poses a serious threat to the country and is a scenario supported by elements behind the scenes.

“It’s not that a terrorist group has made plans on its own to be present in Afghanistan; rather, the hands of spying and intelligence organizations of state sponsors of terrorism such as Saudi Arabia are behind this,” said the Afghan MP.

He said Zahir Qadir, the representative of Nangarhar province in the Afghan Parliament, has time and again warned on the parliament floor about the danger of terrorist acts by ISIS spreading across Afghanistan, and unmasked the Afghan government’s financial and arms support for the terror group.

“Although I have not yet received conclusive evidence on that, I believe if you piece together the evidence on the ground, namely the close relationship between the Afghan government and the Al Saud regime, the frequent visits by princes from the Persian Gulf countries, and observations by local authorities from Eastern and Northern provinces, it will leave no doubt that ISIS is supported by the Al-Saud rulers and some elements within the Afghan government,” said Mahdavi.

Of course, the whole Afghan government cannot be accused of backing ISIS, said the MP.

However, he added, there are elements within the government that support the terrorist group as proven by reports from local authorities in provinces where ISIS militants are stationed.

Recently, he said, the governor of one of Afghanistan’s eastern provinces clearly spoke of the Afghan Security Council’s financial and arms support for ISIS.

He said there is enough evidence to dispel any doubts about Kabul’s support for terrorists.

He noted that a major proxy war is taking shape in Afghanistan.

“Afghanistan has turned into a battlefield where powers are fighting each other; some states are operating in the country to advance their own objectives while claiming to be safeguarding Afghanistan’s interests. These countries, in line with their interests, seek to create insecurity in Central Asia and Russia via Afghanistan. Of course, the scenario has already been started by the Persian Gulf coastal states and the US in such a way that one of them provides financial backing and the other, arms and training support,” said the parliamentarian.

“Unfortunately, an evil coalition is taking shape in Afghanistan which would not be in our interest and push Afghanistan’s security to the brink of a precipice,” he said.

He further touched upon frequent visits to Afghanistan’s western provinces by Qatari and Emirati princes in the name of game hunting.

“By being present in Afghanistan’s western provinces, Saudi Arabia, in addition to targeting Afghanistan, seeks to advance its interests with regards to Iran, and in fact wants to get close to Iran through the Afghan territory,” the MP noted.

“This issue is so important for Persian Gulf littoral states that they are making huge investments and allocating massive funds simply to travel to Afghan provinces bordering Iran,” he said.

Another scenario, he added, is to promote extremism and turn Afghanistan into a ground for breeding and exporting terrorism through the establishment of Saudi schools and universities in Afghanistan’s eastern provinces and capital city.

“All these efforts are made to turn Afghanistan into a hub of extremism,” said Mahdavi.

“They want to focus on sensitive points and trigger war in Afghanistan through foreign interference,” he said. 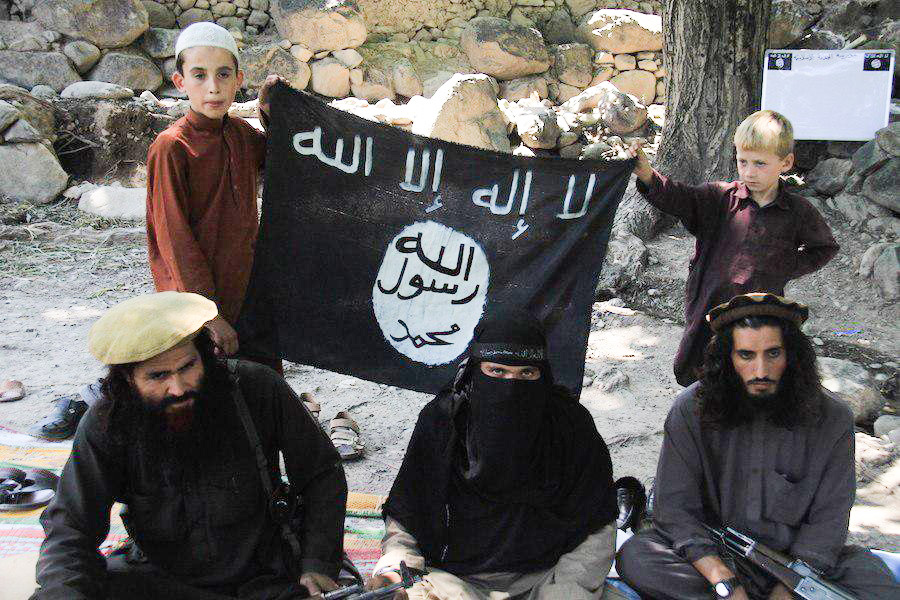 “Saudi Arabia is one of those that want to spend money to promote Wahhabism in Afghanistan and to extend the sphere of ISIS’ activities because Riyadh knows that exporting the Wahhabi ideology to Afghanistan works given the sensitive situation in the country,” he said.

He added some sympathizers of Afghanistan keep warning the government about this danger, but their words fall on deaf ears.

“Of course, part of the current Saudi-Afghan relations goes back to the agreements signed during [former Afghan President Hamid] Karzai’s tenure. But the reality is that both the previous and incumbent Afghan administrations have been seeking power, and ready to do anything and succumb to whatever political pressure simply to remain in power for a few more days. They want political survival no matter if such a big danger looms large over the nation,” he said.

The MP said he believes top Shiite figures and scholars in Afghanistan are to blame as well because they do not care enough about the issue.

“They have remained silent sitting idly by,” he said.

“All in all, given the current circumstances, no good future is in sight for Afghanistan, and if the current trend of constructing Wahhabi schools continues, Afghanistan will turn into a hub of training and exporting terrorism in the region,” the Afghan MP said.

Foreign Troops in Afghanistan Care about Their Own Interests

He then touched upon the role of foreign troops in fighting ISIS terrorists.

“Foreign troops care about their interests. The notorious Americans have obviously been supporting terrorism in Afghanistan in order to create insecurity in Russia and put pressure on Iran,” he said.

The MP added foreign countries in Afghanistan either view the campaign against ISIS based on their own interests, or they themselves are ardent supporters of the terrorist group.