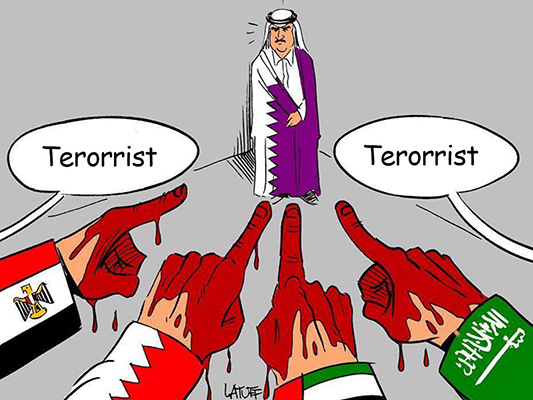 Qatar’s Foreign Minister says Lebanon is just the latest target in a Saudi campaign of intimidation that risks destabilising the Middle East.

The minister repeated allegations made by Lebanese politicians that Saad Hariri’s shock resignation as Prime Minister was forced during his time in Riyadh, where some claimed he was kept under “house arrest” before making the announcement.

“Lebanon is a fragile country, and pressuring the Prime Minister to resign and leave a vacuum in a country – which is very sensitive for everybody – is a counter-productive policy,” al-Thani said at a round table discussion at a conference in London.

“This is a big country bullying a small country – we have seen it in Qatar and now we are seeing it repeated in Lebanon,” he was quoted as saying by The Independent.

“Thanks to God and all the allies that contained the situation before it evolved and got worse … If it was not contained from the beginning we would have a horrific impact.”

Hariri left Saudi Arabia following intervention by Egypt and France, returning to Lebanon last week and postponing his resignation at the request of President Michel Aoun while a “dialogue” takes place. 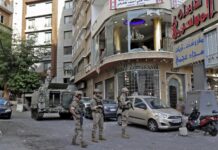