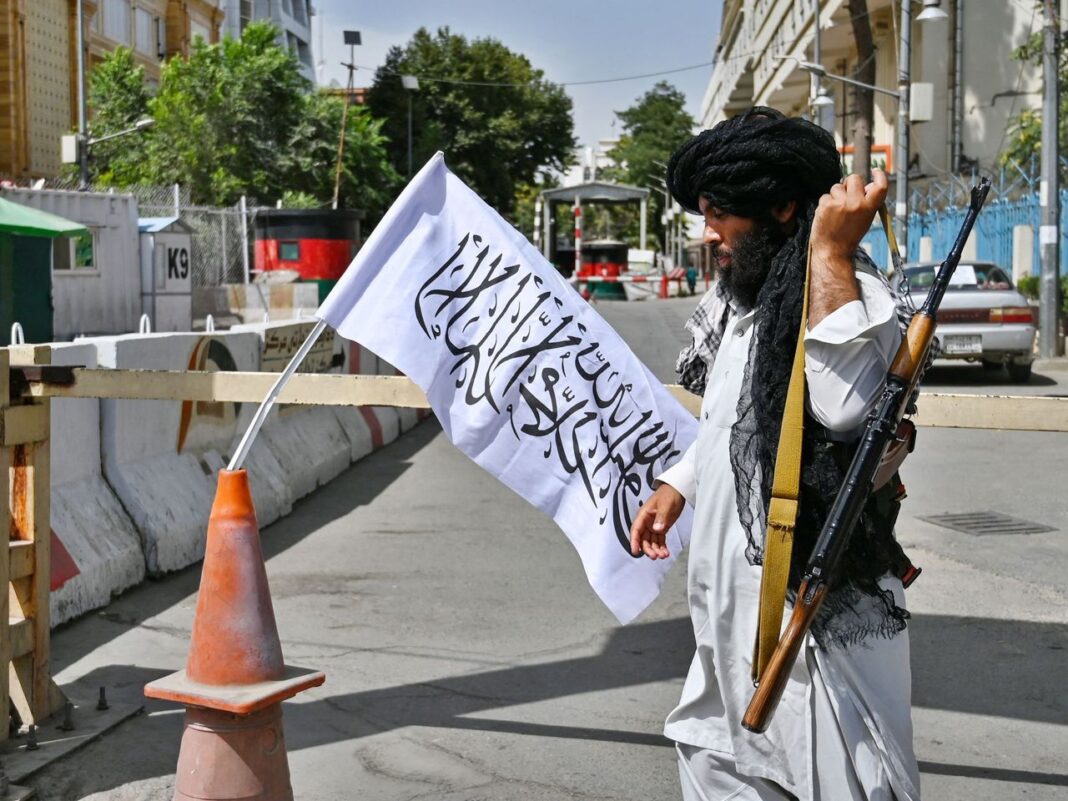 The Taliban officials say Saudi Arabia and India will reopen their embassies in Kabul soon. Riyadh has already sent a diplomatic delegation to Afghanistan.

The Afghanistan’s Foreign Ministry said in a statement that the Kingdom of Saudi Arabia has sent a 14-member team of their embassy to Kabul and the country’s embassy will soon be reopened in the Afghan capital.

The Saudi Arabian diplomats have arrived in Kabul on Tuesday, and are intended to resume consular services in Kabul.

The ministry has appreciated the move and added that this was a profound step by Saudi Arabia that will lead to good bilateral relations.

In the meantime, India’s Hindu newspaper has reported that the country is willing to reopen its embassy in Kabul.

The Indian embassy in Kabul has suffered no damage since the Taliban’s takeover and that the Taliban fighters have been manning the security of the embassy, according to the report.

Nearly all foreign embassies shut after the collapse of the previous Afghan government and the Taliban’s recapture.

Earlier, Germany had announced to be reopening their embassy in Kabul.