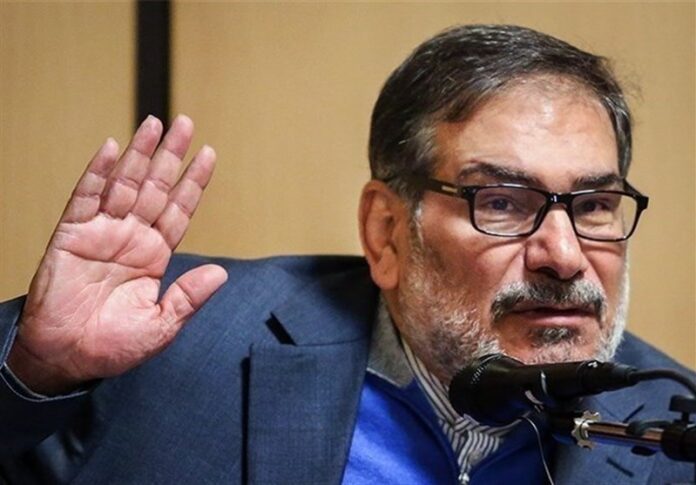 In remarks released on Friday, Ali Shamkhani denounced recent comments made by some “novice and inexperienced Saudi officials” about the Arab country’s campaign against terrorism and said they are seeking to shirk their responsibility toward its massive supports for Takfiri terrorism.

“Al Salman (the ruling family of Saudi King Salman) has created and is leading the world’s most active terrorist-producing factory in Saudi Arabia,” he noted.

The Iranian official went on to say that the Saudi rulers use petrodollars to support Wahhabi teachings which are based on hate, violence, and crimes.

Iraq and Syria have been gripped by insurgency with various terrorist groups, including Daesh, currently controlling parts of their territories.

In the meantime, Iran has remained a close ally of the countries and supports their legitimate governments in the face of foreign-backed militancy.