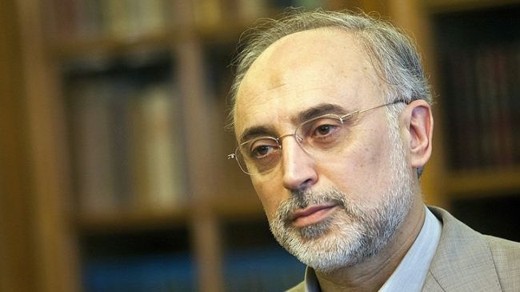 The big election turnout demonstrated that all elements for securing a bright future for the Islamic Iran are present, says the head of the Atomic Energy Organization.

‘The episode created by people in Iran who went to the polls on Friday has equivalent in no other developing nations,’ said Ali Akbar Saleh at a research center in Savojbolagh County in Alborz Province.

‘If we successfully reached JCPOA, it was because of the guidance provided by the Supreme Leader and were it not for his significant role, we would fail achieving the goal,’ the President’s deputy added.

‘It was not an easy task, but the President accepted to go forward based on his courage,’ he said.

‘I am sure that the Islamic Iran has a bright future and I hope its strategic stance will be further strengthened,’ Salehi added.