Analyst: Russian war with Ukraine to have no winner 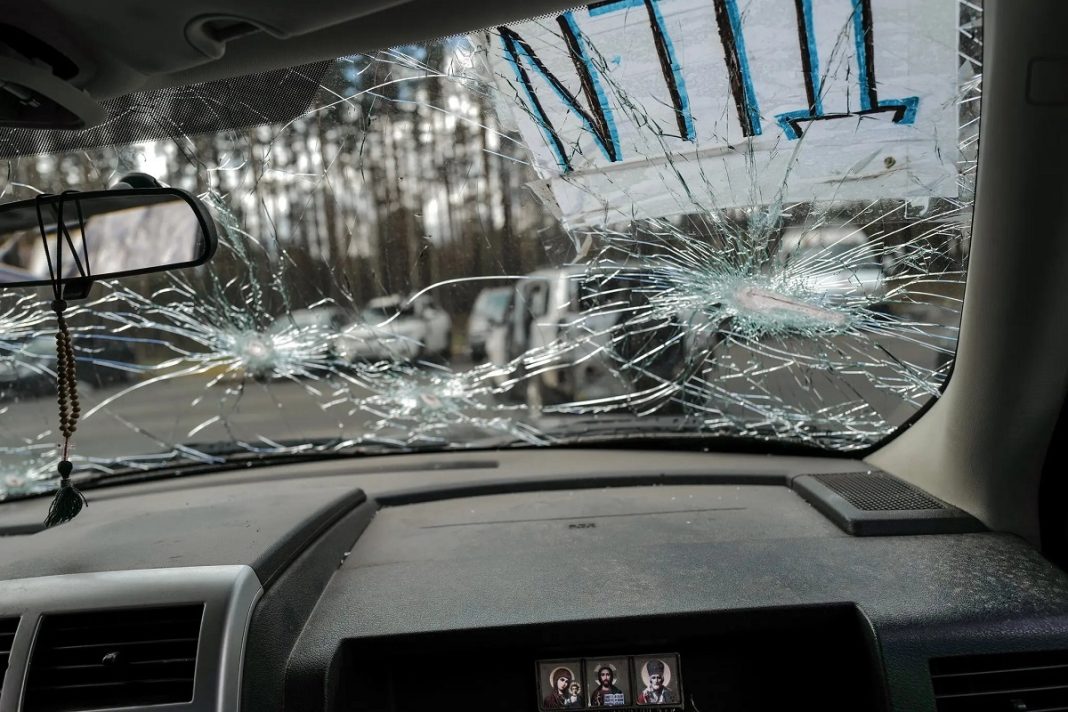 A political expert says the Russian war against Ukraine will have no winner, while Moscow appears to have achieved none of its military objectives and its Western neighbor has been reduced to ruins.

In an interview with Eslahat Press, Reza Zabihi, an expert in international relations, said Russia “took a risk by waging war on Ukraine,” and that it remains far from its objectives over three months into the military conflict.

“Given the heavy costs that Russia will pay during the war, it will be one of the biggest losers of this war,” he added.

Zabihi said, “It’s been almost three months that Ukraine has been reduced to ruins and this means that the biggest damage has been to the country’s people and government in the war,” Zabihi said.

He also pointed to the repercussions of the war for the Western states, especially the Europeans, namely the influx of refugees into Ukraine’s neighboring states and the negative impact of the war on the global energy market.

The analyst also said the Western states were expected to tighten their economic sanctions against Russia, particularly in energy and banking sectors.

As a result, Zabihi added, the war will exert pressure on Russian economy. In case Moscow fails to fulfill its objectives in the war, it will turn into one of the main victims of the military conflict of its own making, he said.