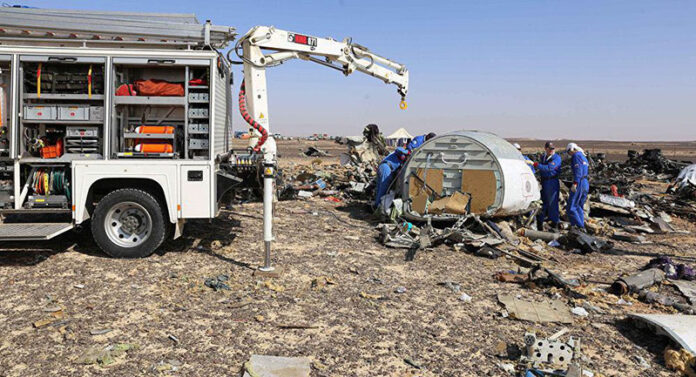 Russian Defence Ministry spokesman Major General Igor Konashenkov said Sunday that a total of 92 people were on board of a Tu-154 plane that crashed in the Black Sea.

According to media reports, a Russian Defence Ministry TU-154 plane that had disappeared from radar over the Black Sea with 92 people on board has crashed, the Interfax news agency reported today, citing an unidentified source.

A rescue team had found the crash site in the Black Sea near the coast of the Sochi, Interfax said.

Other Russian news agencies reported earlier that the Russian aircraft had disappeared from radar soon after taking off from Sochi, a Black Sea resort town.

“On board are the artists of the Academic Song and Dance Ensemble of the Alexandrov, who were supposed to perform at Hmeymim airfield with a Christmas concert” – a spokesman of the emergency services told TASS.

Hmeymim Air Base is a Russian air base southeast of Latakia city.