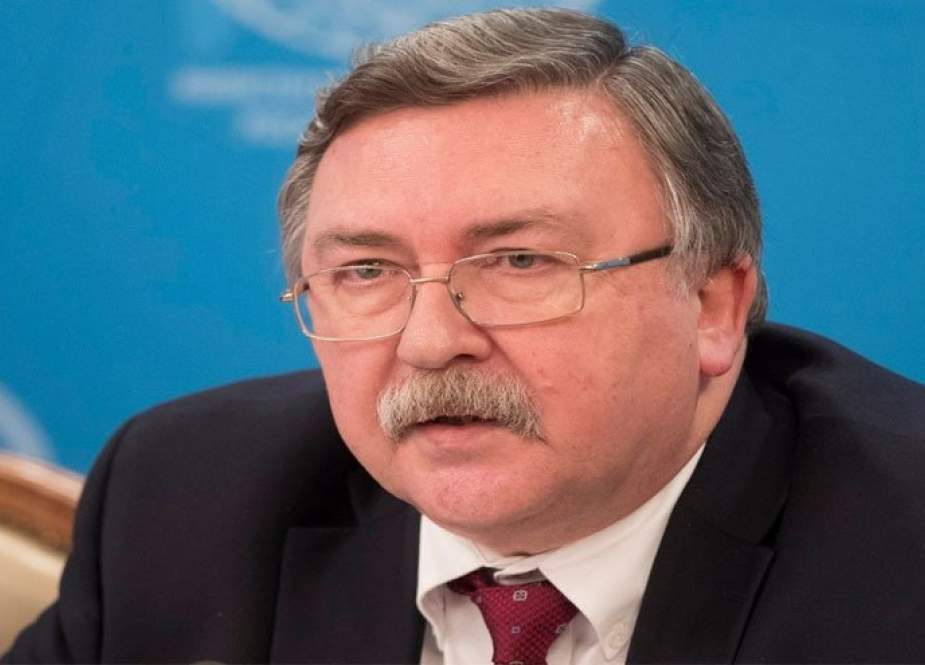 In a tweet, Mikhail Ulyanov congratulated Zarif on his birthday. He said he had attended several meetings before along with the former top Iranian diplomat, adding that he holds him in high regard. Ulyanov also said Russian officials will not forget numerous examples of successful cooperation between the two countries regarding the Iran nuclear deal, JCPOA. Many now regard Ulyanov’s latest tweet as a u-turn on the part of the chief Russian negotiator in Vienna.

In his previous comment on Twitter, Ulyanov said Zarif made some remarks regarding Russia’s role in the talks that led to the signing of the JCPOA “under the influence of toothache, headache or something else”.

The former foreign minister of Iran had said Moscow played a negative role at times during the negotiations over the nuclear deal.