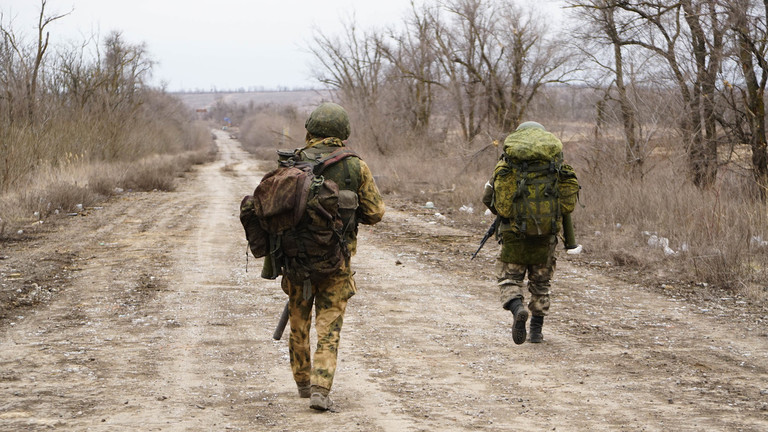 Iran’s former ambassador to the Soviet Union says Russia's President Putin made a “strategic mistake” by invasion of Ukraine, and destroyed the idea of “convergence of Europe and Russia”.

“Today even those formerly sympathizing with Russia in Europe have joined the chorus of support for Ukraine,” Nasser Nobari said.

Nobari said US Oresident Joe Biden could have prevented Russia’s attack on Ukraine by some flexibility on NATO’s expansion to Ukraine.

The former ambassador said the crisis in Ukraine “insured” American presence in Europe for another thirty years.

He said the idea of the pipeline materialized amid the European strategy for independence from the US.

This, he said, was especially seen in Germany, which backed closer economic relations with Russia.

“Nord Stream 2 natural gas pipeline was an economic project on the surface. But, in reality, it was a strategic plan and was a symbol of the belief in normalization and trust between Europe and Germany, on the one side, and Russia, on the other,” Nobari said.

“The US put every effort into preventing this project from taking shape, but [former German Chancellor Angela] Merkel stood up to the US.”

Russia began its military campaign in Ukraine on February 24, under the pretext of security concerns over NATO’s presence in the country and the alliance’s push to make Ukraine a member. It now says the aim is demilitarizing Russian-majority zones in eastern Ukraine.

According to the U-N, the conflict has so far claimed 350 civilian lives and injured 700 more people in Ukraine. The U-N refugee agency has reported the departure of 1-point-3 million refugees from Ukraine so far.