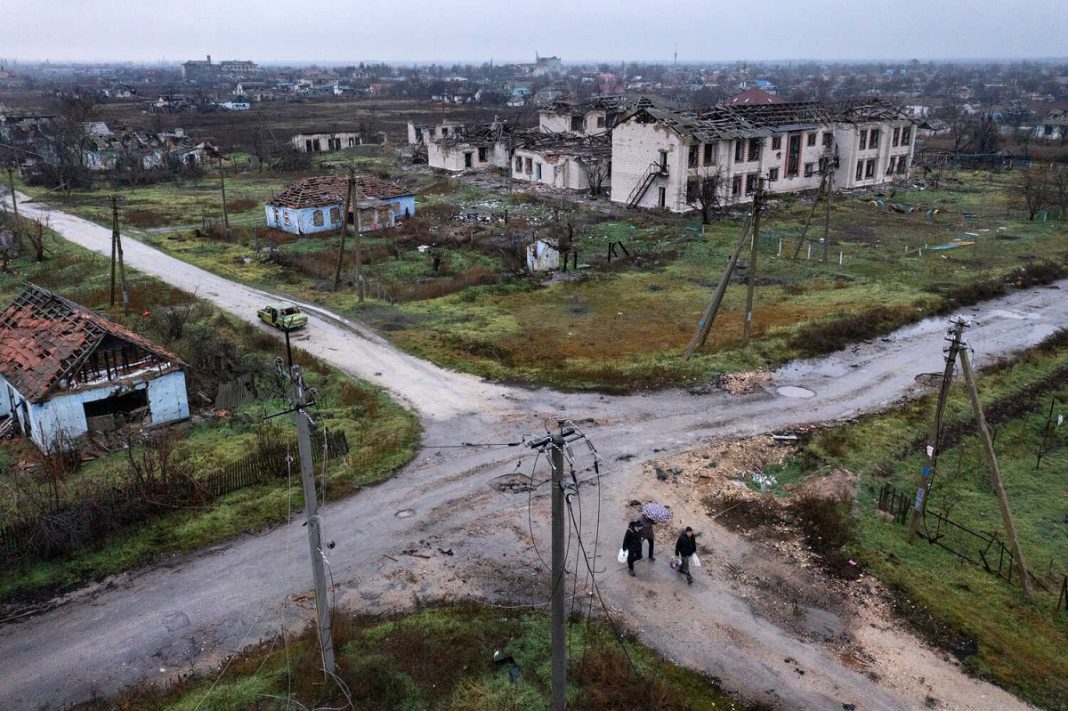 Fragile morale almost certainly continues to be a significant vulnerability across much of the Russian force, the UK Ministry of Defence (MoD) has said in its latest defence intelligence update on the situation in Ukraine.

In its daily briefing posted on Twitter, the MoD announced soldiers’ concerns primarily focus on very high casualty rates, poor leadership, pay problems, lack of equipment and ammunition, and lack of clarity about the war’s objectives.

It added the establishment of two front line “creative brigades” tasked with raising the morale of troops through providing entertainment and musical instruments among other things is “unlikely to substantively alleviate these concerns”.

The ministry said on the Telegram messaging app, “The head of the Russian military flew around the areas of deployment of troops and checked the advanced positions of Russian units in the zone of the special military operation.”

The ministry added Shoigu spoke with troops “on the frontline” and at a “command post”. However, it was not immediately clear when the visit took place or if Shoigu had visited Ukraine itself.

A short video posted with the statement showed Shoigu in a military helicopter and a couple of aerial shots of empty swathes of land.

The announcement comes a day after the Russian President, Vladimir Putin, held a meeting with the country’s top brass, including Shoigu, seeking proposals on how they think Russia’s military campaign in Ukraine should proceed.

Power has been restored to nearly 6 million Ukrainians after Friday’s barrage of Russian missile strikes against the country’s infrastructure, including its electricity generating systems.

President Volodymyr Zelenskiy noted in a video address on Saturday, “Repair work continues without a break after yesterday’s terrorist attack.”

The mayor of Kyiv, Vitali Klitschko, has also stated that heat had been restored for three-quarters of the capital’s residents and engineers were continuing to work to stabilise supply.

However, half of the Kyiv province still lacked electricity on Saturday, regional governor Oleksiy Kuleba was quoted as saying, with snow and rain complicating efforts.

Ukraine’s authorities have allegedly made an attempt to assassinate General Valery Gerasimov, Chief of the General Staff of the Russian Armed Forces, The New York Times has reported.

According to the daily, Kiev allegedly launched the attack when Gerasimov was on the front line. The newspaper gives neither the date nor any other information about the attack in question.

However, the paper said, Washington was against Kiev’s plans to kill Gerasimov for the worries that an attempt on his life could lead to an escalation. The Americans withheld the information about the general’s movements from the Ukrainians, and then asked “Ukraine to call off an attack — only to be told that the Ukrainians had already launched it.”

Ukraine’s army has put the number of missiles launched by Russia yesterday at 98 rather than 76 as had been previously stated.

Many people headed for shelters during the morning rush hour to take cover from the latest big attack on vital infrastructure since October, which a Kyiv official described as one of the largest missile barrages since Russia invaded in February.

Ukraine’s Prime Minister Denys Shmyhal had put the total number of missiles fired at 76 with 60 intercepted by Ukraine.

“As a result of the strike, the transportation of weapons and ammunition of foreign production has been thwarted,” it said on Saturday.

Ukraine’s plants producing weapons, military equipment and ammunition had been disabled, it added.

Ukrainian officials earlier stated Russia fired more than 70 missiles at Ukraine on Friday in one of its biggest attacks since the start of the military operation, knocking out power in the second-biggest city and forcing Kyiv to implement emergency blackouts nationwide.