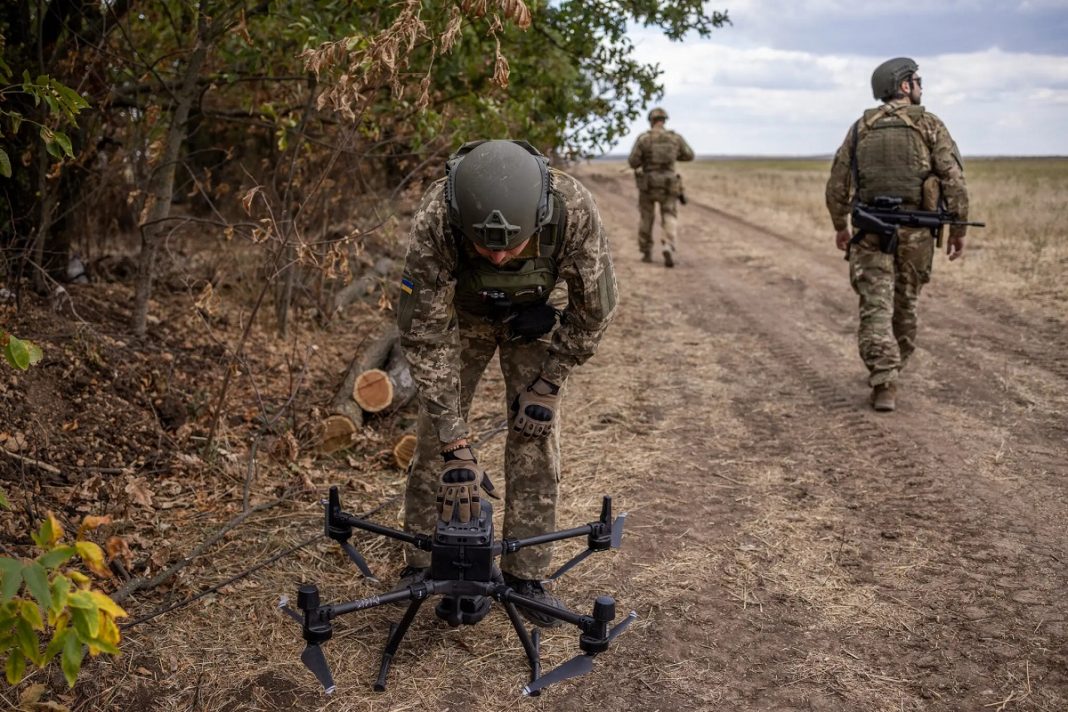 Moscow has not abandoned negotiations with Ukraine, Russian Foreign Minister Sergey Lavrov said on Sunday, warning that the more they are delayed, the more difficult it will be to come to an agreement.

“We do not refuse to negotiate, but those who do must understand that the longer they drag out the process, the harder it will be to reach an agreement,” Lavrov told the Rossiya 24 channel.

The minister added that Russia knows how to attain its goals.

A backup power line to the Russian-held Zaporizhzhia Nuclear Power Plant (ZNPP) in Ukraine has been restored, providing it with the external electricity it needs to cool its reactors, the International Atomic Energy Agency has said.

“After yesterday’s restoration of power line … #ZNPP operator this morning shut down its last operating reactor, which over past week had been providing ZNPP w/ required power after it was disconnected from grid,” the IAEA wrote on Twitter.

“This power can now come from the grid instead,” it added.

Ukrainian forces have advanced north from Kharkiv to within 30 miles of the border with Russia and are also pressing to the south and east in the same region, Ukrainian chief commander General Valeriy Zaluzhnyi said on Sunday.

Ukrainian troops have retaken more than 3,000 sq km of territory this month, he wrote on the Telegram messaging app, adding, “Ukraine continue to liberate territories occupied by Russia.”

Operations at the Russian-held Zaporizhzhia nuclear power plant in Ukraine have fully halted, Energoatom, the state agency in charge of the plant, announced on Sunday.

The agency said the restoration of power to the plant had allowed it to do the safest thing and power down its sixth and last working reactor.

The sixth reactor had been operating in “island mode” for the past three days, it added, feeding only its own needs after power lines were severed by Russian shelling.

Kyiv on Wednesday called for residents of Russian-occupied areas around the plant, Europe’s largest, to evacuate for their own safety. Russia and Ukraine accuse each other of shelling the nuclear plant, risking a nuclear disaster.

The shutdown follows the United Nations’ nuclear watchdog chief saying on Friday that recent shelling made the “situation increasingly precarious” as reliable supply was unlikely to be restored.

Rafael Grossi, the director general of the International Atomic Energy Agency (IAEA), stated vital offsite electricity supply to the Zaporizhzhia nuclear plant had been destroyed by shelling and there was little likelihood a reliable supply would be re-established.

He added shelling had destroyed the switchyard of a nearby thermal power plant. The plant has supplied power to the nuclear facility each time its normal supply lines had been cut over the past three weeks.

Ukraine’s armed forces have liberated approximately 2,000 square kilometres (772 square miles) of territory since a counteroffensive against Russia started earlier this month, President Volodymyr Zelensky has said in a video address.

He noted Russian forces are making “a good decision” by fleeing the counteroffensive.

“Occupiers have no place in Ukraine and will not have one,” the president added.

Ukrainian soldiers, under the command of Colonel General Oleksandr Syrskyi, raised the national flag outside the Balakliia District Administration building.

“Today, we are completing the liberation of Balakliia. The first big city in our offensive. I am sure this is not the last city. Ahead of us is Kupiansk, which is already half taken by our troops. Ahead of us are Izyum and many others,” Colonel General Syrskyi stated.

Malyar made the announcement in an online statement, hours after Russia announced it was pulling out its troops.

A top Ukrainian security official stated the armed forces’ campaign against Russia would end “where our interests end” and predicted a tough war, the Voice of America has reported.

“The armed forces will stop where our interests end and that will depend on many circumstances,” noted Oleksiy Danilov, secretary of the National Security and Defence Council, when asked whether the campaign would end in Crimea or even Moscow.

Ukrainians ‘about to recapture Izyum’

Ukrainian forces are about to recapture the city of Izyum, a “city of 55,000 people.”

President Volodymyr Zelensky’s chief of staff has published a photograph showing Ukrainian forces on the outskirts of the town of Izyum which has been a stronghold for Russian forces for months.

Russia announced earlier that it was pulling forces out of Izyum and the town of Balakliia.

Residents in Russian-controlled parts of the Kharkiv region have been advised to evacuate to Russia, according to the state-run news agency TASS.

The area’s Russian-installed administrator Vitaly Ganchev reportedly stated doing so would “save lives”.

It comes after the Russian defence ministry said it was pulling troops out of two key towns in the region as Ukrainian troops made rapid advances.

The towns, Izium and Balakliya, are crucial military supply hubs.

Vyacheslav Gladkov, governor of Russia’s adjoining Belgorod region, noted on messaging app Telegram that food, heating and medical assistance were being provided to people queuing to enter Russia in vehicles at the Logachevka border crossing.

Andrey Turchak, a senior official in the pro-Kremlin United Russia party, added a volunteer corps had been deployed to help those fleeing Ukraine for Russia, and reported more than 400 vehicles at the border.