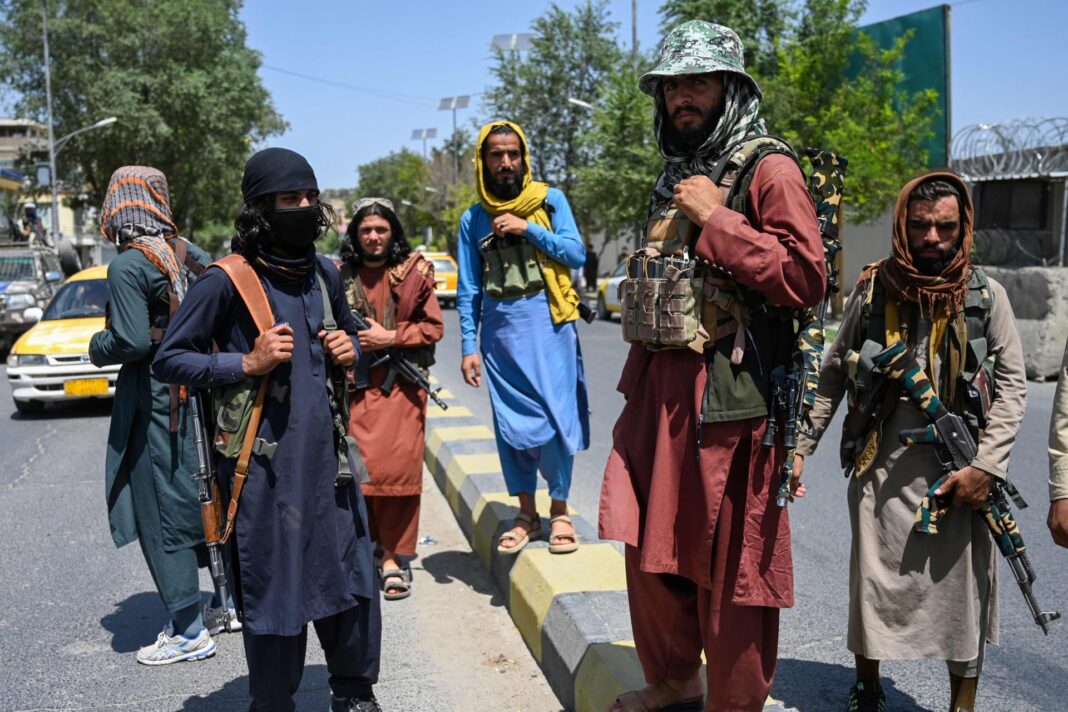 The terrorist and drug threats continue to come from Afghanistan after the Taliban came to power in the war-ravaged country, Moscow warns.

“I can confirm that the terrorist and drug threats coming from Afghanistan’s territory, as well as the general situation in these areas in that country, are still a pressing problem for us. I can state with regret that the situation has not changed after the Taliban came to power,” Russian Foreign Ministry Spokeswoman Maria Zakharova said.

She added that terror attacks staged by the Islamic State terrorist group in Afghan cities could be seen as an example of that.

“Another destabilizing factor in the region is the United States’ attempts to deploy its military infrastructure and Afghan maintenance personnel in Afghanistan’s neighboring countries. We see serious risks for regional stability in such steps,” she stressed.

She also dwelled on the threat of increasing migration.

“Envoys of terrorist organizations, criminal elements, militants and so on may infiltrate into neighboring countries under the guise of refugees,” she continued.

After the Joe Biden administration announced the end of its US military operation in Afghanistan and the launch of its troop pullout, the Taliban embarked on an offensive against Afghan government forces. On August 15, Taliban fighters swept into Kabul without encountering any resistance and gained full control over the Afghan capital within a few hours. Afghanistan’s President Ashraf Ghani claimed he had stepped down to prevent any bloodshed and subsequently fled the country. On September 6, the Taliban announced they had taken control of the entire country and announced a new interim government the following day. However, this government has not been officially recognized by any of the world nations.

The chief of the federal service for military-technical cooperation, Dmitry Shugayev, told the RBC US military hardware abandoned in Afghanistan may appear on the black market, which will create problems for the whole world.

“That the Americans have squandered a mammoth amount of money on weapons and other military equipment has become a terrible headache not only for Afghanistan, but for the whole world as well. To an extent, because various terrorist organizations are entrenched there. It should not be ruled out that they may lay hands on this arsenal, if they have not done so already,” Shugayev stated.

He also warned that there was a high risk that these weapons might begin to be sold on the illegal market.

“In other words, they may surface anywhere in the world. In all likelihood, some very unpleasant surprises may be in store for us. The more so, since the equipment the United States has left behind is a lot more serious than popguns,” Shugayev warned.

Kazakhstan’s President Kassym-Jomart Tokayev said that the US troops that pulled out of Afghanistan abandoned $85 billion of sophisticated weapons. Some mass media earlier mentioned a similar figure with reference to the former US president, Donald Trump.