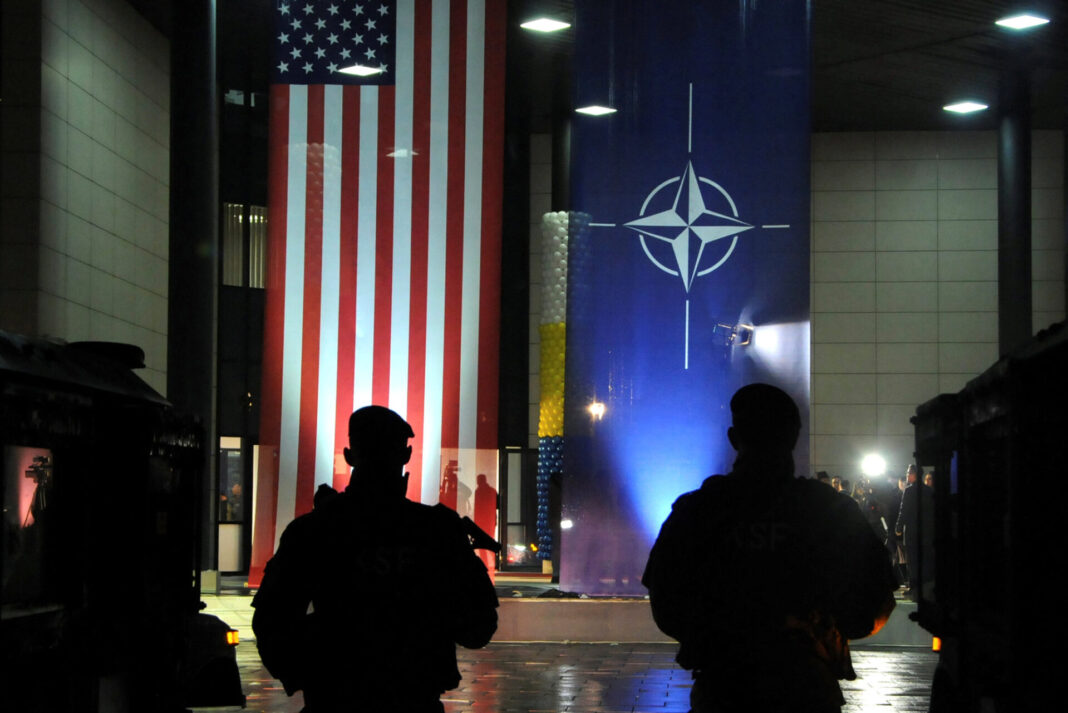 A newly formed military alliance among the United States, the United Kingdom and Australia has totally surprised NATO itself, rather than the opponents, a top Russian diplomat says.

The move by Australia, the United Kingdom and the United States to create a security partnership surprised its NATO allies more than their potential adversaries, Russian Foreign Ministry Spokeswoman Maria Zakharova told the Soloviev Live YouTube channel on Wednesday.

“It came as a total surprise and a shock for NATO,” she pointed out, adding, “It came as an absolute surprise not for those whom the US, Australia and the UK call their opponents and whom they are collaborating against, but for their allies and the military and political blocs that the US and the UK are part of.”

“The developments that are unfolding around Australia, a seemingly a faraway land, what is happening there is not just interesting – though it is interesting indeed – but it also requires special attention from the political analyst community, including experts on international relations and military and strategic issues,” the Russian diplomat noted.

On September 15, Australia, the United Kingdom and the United States announced the formation of a new security pact called AUKUS. Australia particularly intends to use American technologies to build at least eight nuclear-powered submarines, the first of which will become operational in 2036, as well as to equip its armed forces with US-made cruise missiles.

The move broke an earlier defense deal inked with France, the biggest in Australia’s history. Paris slammed Canberra’s decision as “a stab in the back” and recalled its ambassadors from the US and Australia for consultations. France later expressed its determination to defend its interests during discussions of a trade agreement between the European Union and Australia.