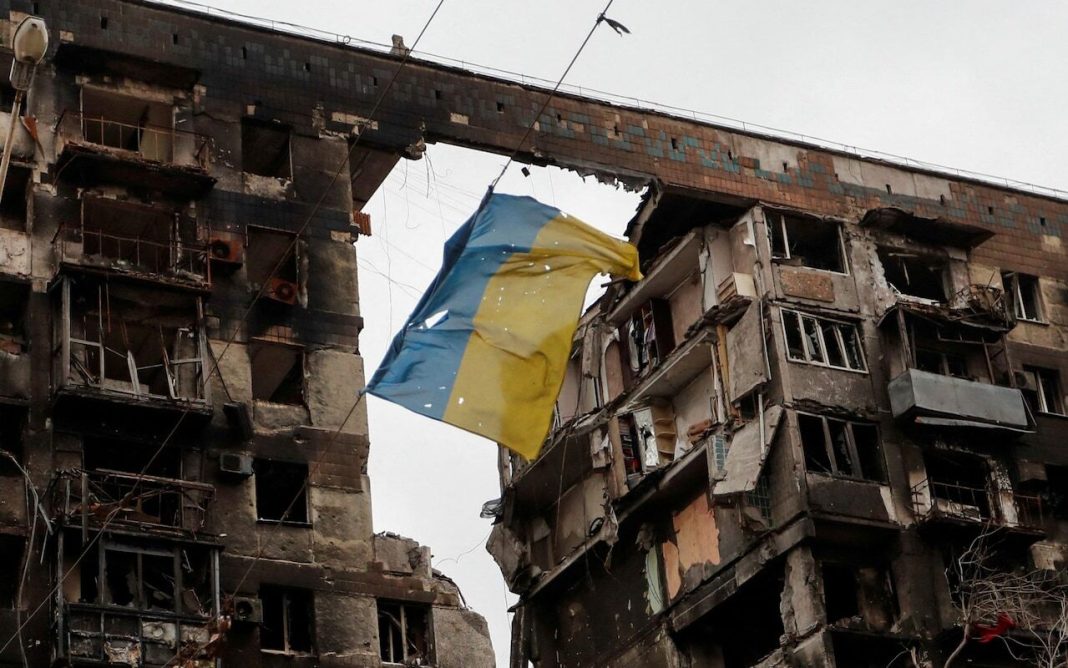 A political commentator says Russia may resort to a “scorched-earth policy” in Ukraine and move to largely destroy the country’s infrastructure if it fails to topple the government in Kiev through its military offensive.

In an interview with ISNA, Reza Nasri, an expert in international affairs, said Russia considers Ukraine as a national security issue and if it concludes that it will not be able to topple the Kiev government militarily, it will likely adopt a policy of “scorched earth” in its neighbor, where it will massively bombard cities and infrastructure.

In that scenario, Ukraine will, in practice, turn into a buffer zone between Russia and Europe, a goal that Moscow has been pursing in its war. Europe would also be faced with a huge influx of refugees from Ukraine, he said.

Nasri added that if Russia fails to achieve its objectives in the war because of the US’s provision of arms to Ukraine, this would mean that the Americans managed to leave Moscow “bogged down in a quagmire” in Ukraine without even “firing a single bullet,” he said.

Accotding to him, in the short term, all parties involved in the conflict, including Russia, Ukraine, the NATO, and Europe, have sustained damage to some extent, but it remains to be seen who will benefit most from the war in the long run.