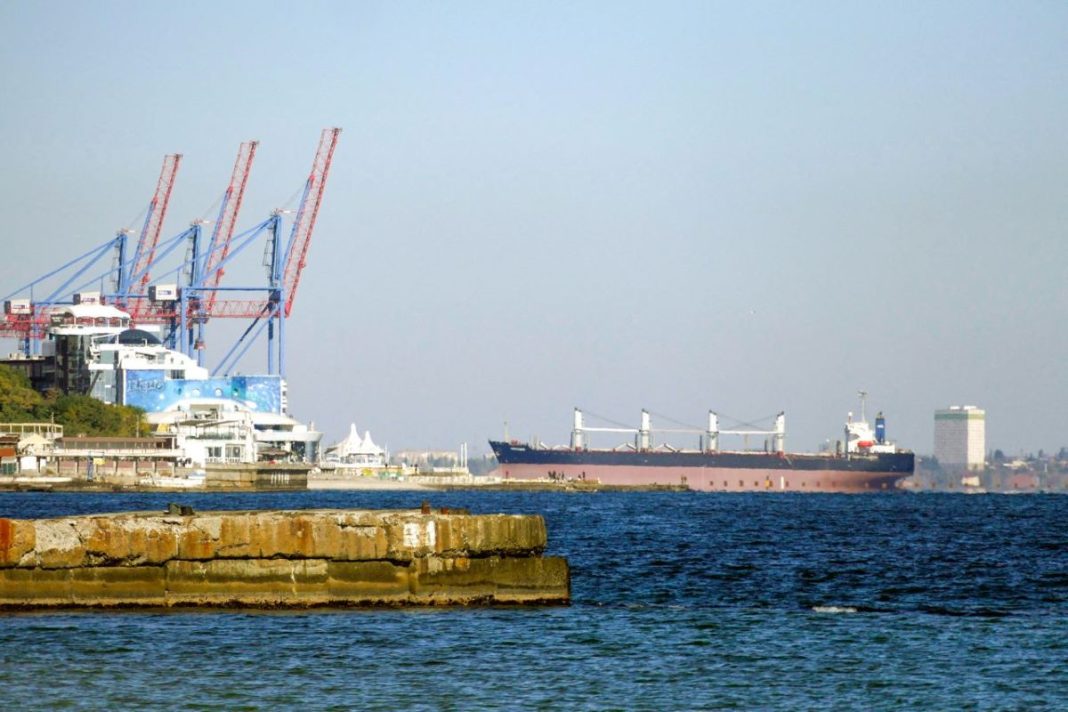 Russian President Vladimir Putin has pulled the plug on a UN-brokered grain deal aimed at easing the global food crisis amid the conflict in Ukraine, in order to force the United States and the European Union to sit at the negotiating table with Russia over the war, an Iranian analyst and former diplomat says.

Iran’s former ambassador to the Republic of Azerbaijan, Afshar Soleimani, told ILNA that Russia’s move to suspend the deal on the heels of the G20 meeting of major world economies, scheduled to be held in mid-November, is meant to corner US President Joe Biden, as the main supporter of Ukraine in the war, to back off and enter negotiations with Moscow.

Russia suspended its participation in the Black Sea deal on Saturday, effectively cutting shipments from Ukraine, one of the world’s top grain exporters, saying the move was in response to “a major Ukrainian drone attack” earlier in the day on its fleet near the port of Sevastopol in Russian-annexed Crimea.

However, Afshar said the move by Putin is ineffective as the EU and US are major producers of grain and are not hard-pressed for the Black Sea shipments.

Meanwhile, the former Iranian envoy said Moscow is going down a dangerous path as the latest batch of US military supplies is en route to Ukraine and will further stoke tensions in the Ukraine war.