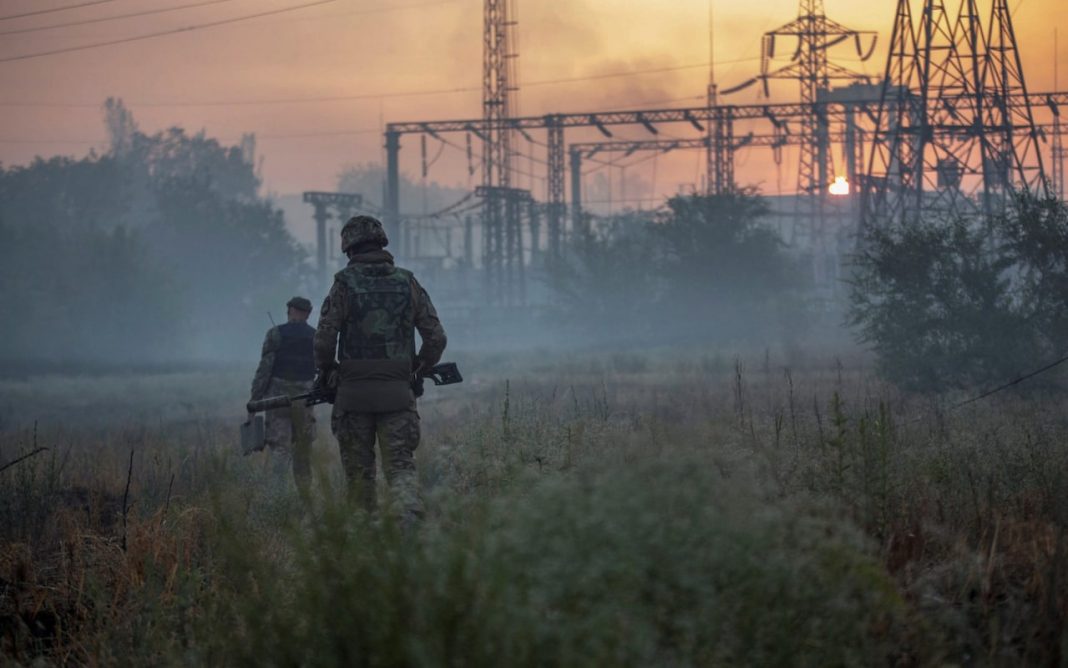 The director of an Iran-based think tank says it’s likely that Russia will use nukes in the war in Ukraine.

Javad Larijani, Director of the Institute for Research in Fundamental Sciences, also said Russia’s policy on nuclear arms that has been repeated by the Kremlin’s spokesman is meant to defend Russia’s existence.

Larijani added that if Russia feels that it will be defeated in the Ukraine war, it will use tactical nuclear arms.

The former Iranian rights chief noted that it cannot be said with certainty that a nuclear warfare will happen but “we are now closer than ever to an atomic war.”

Asked if it will be less costly for Russia to revert to the pre-war situation, Larijani said in this case, it’s unlikely Russia will survive.

He likened such a defeat to Saddam’s that led to his downfall.

Larijani stressed that Russia cannot afford such a defeat and believes that it must complete its mission.