Russia seeking to carve out in Iran a partner to its aggression against Ukraine: Former MP 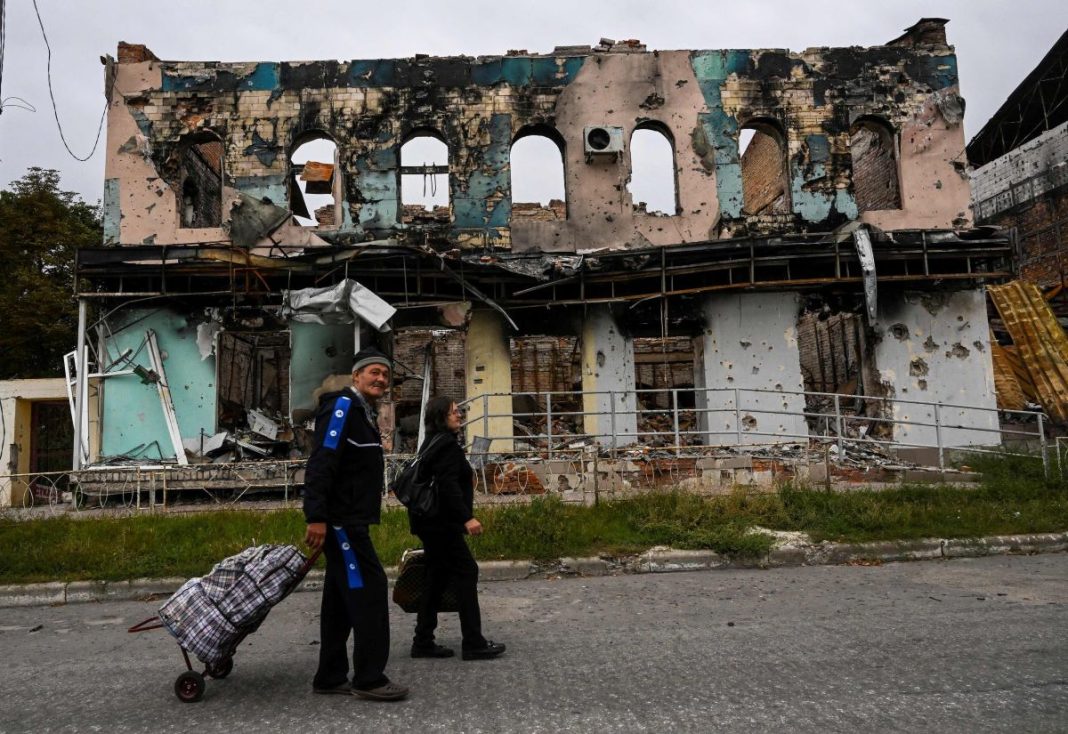 A former Iranian parliamentarian says Russia has sought to carve out a partner in Iran to its military aggression against Ukraine and that the Islamic Republic has been “duped.”

Heshmatollah Falahatpisheh, a former chairman of the Iranian Parliament’s National Security and Foreign Policy Committee, told Entekhab news outlet the notion that Iran was involved in the Ukraine war was absurd, since a country’s declaration of impartiality in a conflict suffices based on international conventions.

Iran has said it supports neither of the two sides to the Ukrainian conflict and has called for an end to the fighting.

But, Falahatpisheh added, “as for the issue of Ukraine, something else has happened, which I believe is more than anything due to the Iranians’ constant falling for the Russians.”

He said Russians were trying to make Iran a partner to the war.

“The invasion of Ukraine was anyway in violation of international law, and the Russians came under immense pressure; therefore, they attempted to carve out a partner for themselves,” Falahatpisheh said.

He said that pronouncements by irresponsible individuals inside Iran who broached the idea that Iran had supplied Russia with drones even in the face of Iran’s official announcement of impartiality in the Ukraine war helped negatively affect the atmosphere.

He said the Iranian government had to take an official stand and announce that it is not involved in the Ukrainian war to end the negative atmosphere.