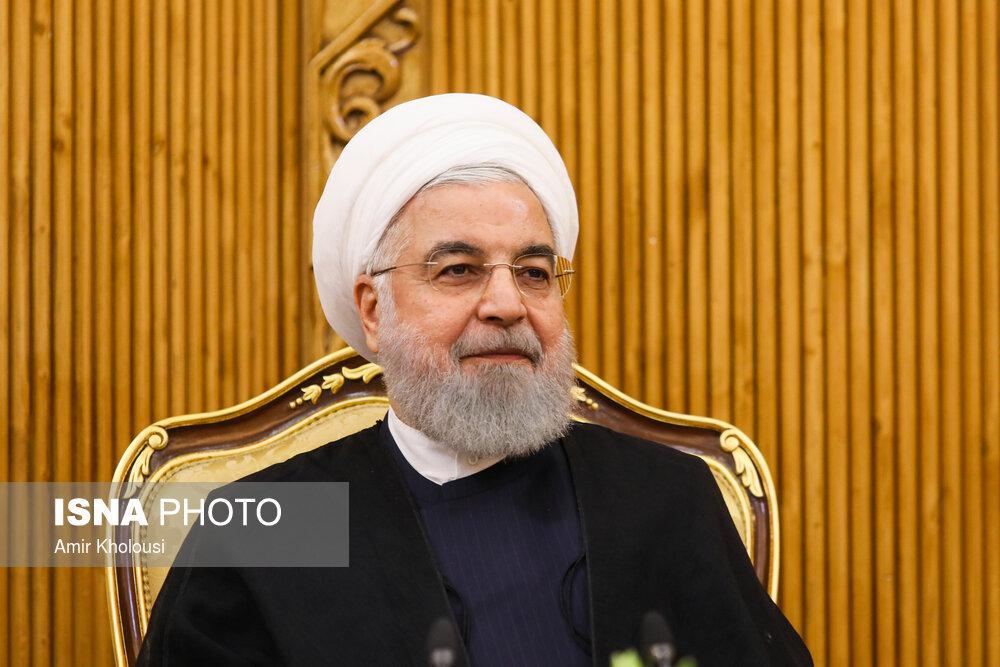 Government spokesman Ali Rabiei has, in a piece written on the official website of the Iranian government, hailed the achievements of President Hassan Rouhani’s visit to the US and his speech at the UN General Assembly.

What follows are excerpts of Rabiei’s note:

President Rouhani returned to Tehran after the UN General Assembly with one affirmative and two negative responses in line with the new strategy that Leader of Islamic Revolution Ayatollah Khamenei had opened up for the US to return to P5+1 negotiations.

The concept of negotiation, its definition, and the rules of a real negotiation were revived in light of the president’s clarifications during this trip.

US President Donald Trump claims he wants nothing more than a negotiation without “preconditions”, but Rouhani revealed at a news conference in New York that Trump was lying. The US president has tied the negotiations to sanctions while real negotiations can begin when the sanctions are lifted or at least stopped.

Here comes the notion of “repentance” or the need for America to return to P5+1 as the Leader of Islamic Revolution emphasised wisely.

Rouhani’s success reached its climax when he showed that Iran will not only return to the pre-deal era, but also is ready to take a step forward.

The world, globalisation, and any multilateral negotiations that have a global effect are what Trump is afraid of. Trump has repeatedly spoken of the power of Iranian diplomacy, admitting that “Iranians have not been losers in any negotiations.”

Trump claims that Barack Obama has been deceived by the Iranians and knows that his Secretary of State would not be able to defeat Javad Zarif.

If Trump is not afraid of a negotiation in line with global rules, he should accept Iranian Leader’s invitation to return to the P5+1 talks.

During his speech at the UN, Rouhani said if you want peace in the Persian Gulf you must end bombing of Yemen, and if you want to play a positive role in the peace and reconstruction process in Syria, you must get out of eastern Euphrates and put an end to disruptive role against the territorial integrity of Syria.

Rouhani’s souvenir from New York was a balanced combination of the nuclear deal, global-scale nuclear confidence-building and regional peace.