Rouhani Hails Iranian People for Standing Up to US Pressure 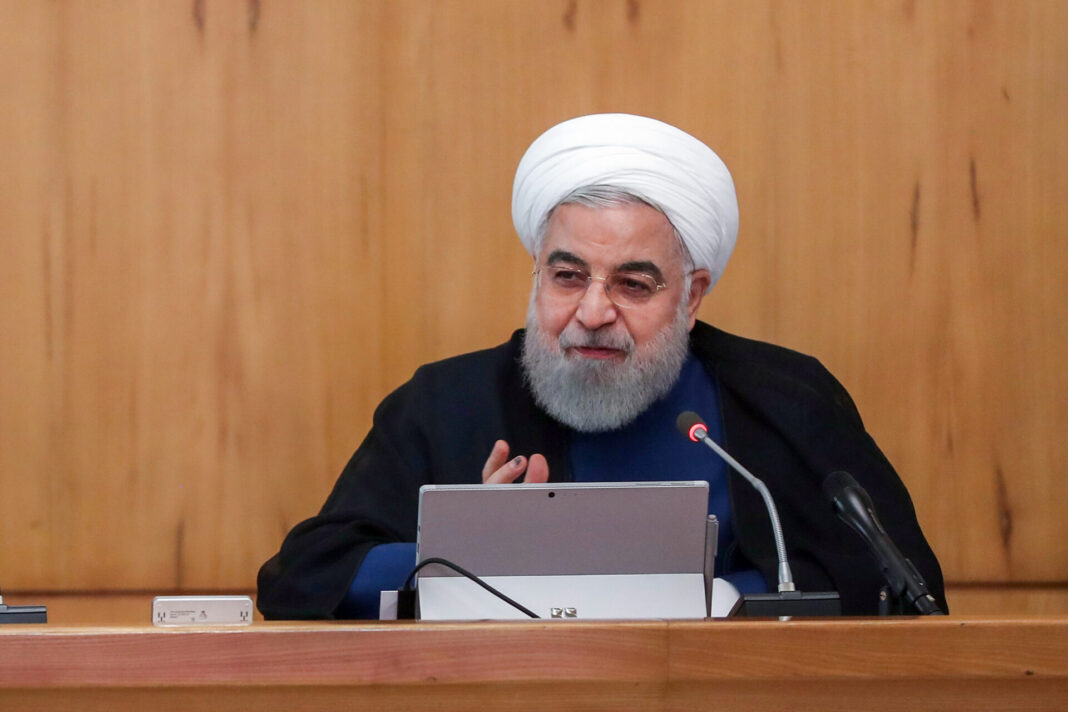 The Iranian president says Iran is where it is standing today because of the nation’s resistance against the United States.

Hassan Rouhani said if Iranian people had retreated, the country would not have been able to pull off any success.

“God forbid, [if you had retreated] we would have had to surrender to bullying enemies; but, you put up resistance,” said the president at a Cabinet meeting on Wednesday.

“Today, we have reached a point where the whole world is contacting us and telling us to settle current issues and problems together,” he said.

The president said Iran has always been ready to help solve problems, and this time, too, will “help solve the problem that you created.”

Tensions have been running high between Iran and the United States since last year, when President Donald Trump unilaterally withdrew the US from the multilateral nuclear deal and unleashed the “toughest ever” sanctions against the Islamic Republic.

In response to the US campaign of “maximum pressure”, Tehran has so far rowed back on its nuclear commitments four times in compliance with articles 26 and 36 of the JCPOA but stressed that its retaliatory measures will be reversible as soon as Europe finds practical ways to shield the mutual trade from the US sanctions.