‘Riyadh itself a party to conflict:’ Yemen says no to negotiating in Saudi capital 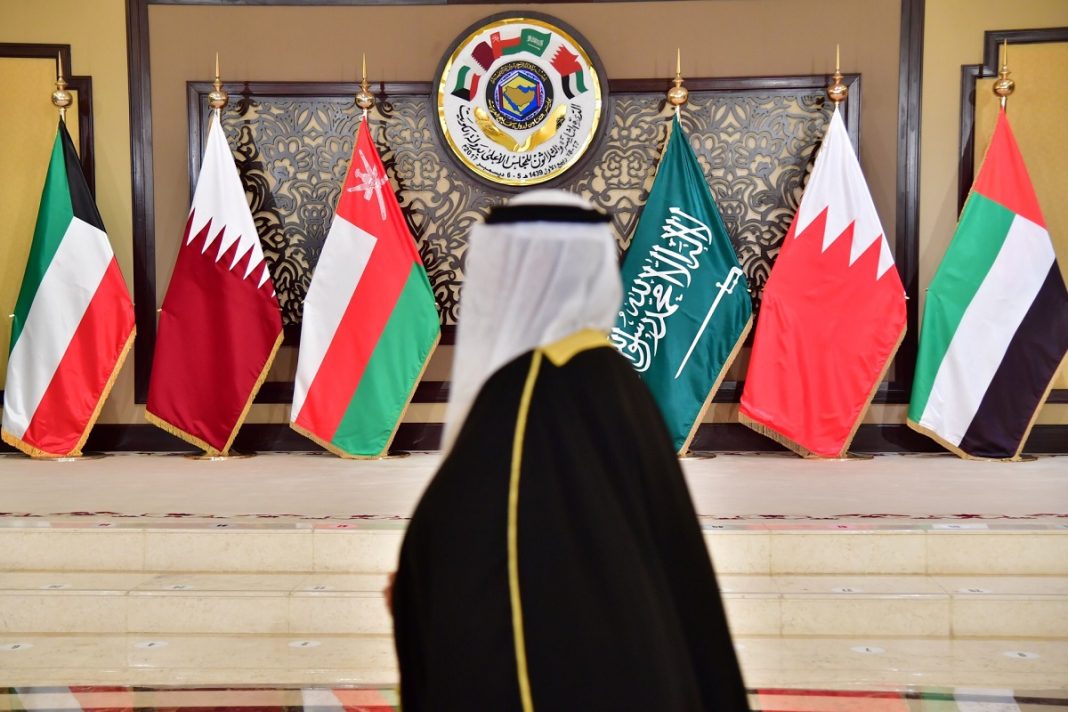 The Yemeni Ansarullah movement has implicitly declined an offer by the Persian Gulf Cooperation Council to send negotiators to the Saudi capital to resume peace talks for the Saudi-led war on Yemen.

Mohammed Ali al-Houthi, a senior member of Yemen’s Supreme Political Council, said on Tuesday that Riyadh was itself a warring party and was not an impartial host.

Leading a coalition of its vassal states and with the support of a number of Western countries, Saudi Arabia invaded Yemen in March 2015.

The aggressor countries have since been bogged down in Yemen, where the Houthi movement and popular committees have teamed up with the regular armed forces to fight back the invaders.

Earlier, an unnamed Saudi Persian Gulf diplomat told Al-Quds Al-Arabi that the [Persian] Gulf Cooperation Council was laying the groundwork for a meeting in Riyadh that would convene all sides to the Saudi-led war on Yemen.

The diplomat said intense efforts were underway to hold the meeting, to which he said some 400 senior diplomats, figures, and tribal leaders — including from the Yemeni Houthi movement — had been invited.

The Saudi-led war has left hundreds of thousands of Yemenis dead, and displaced millions more. It has also destroyed Yemen’s infrastructure and spread famine and infectious diseases there.