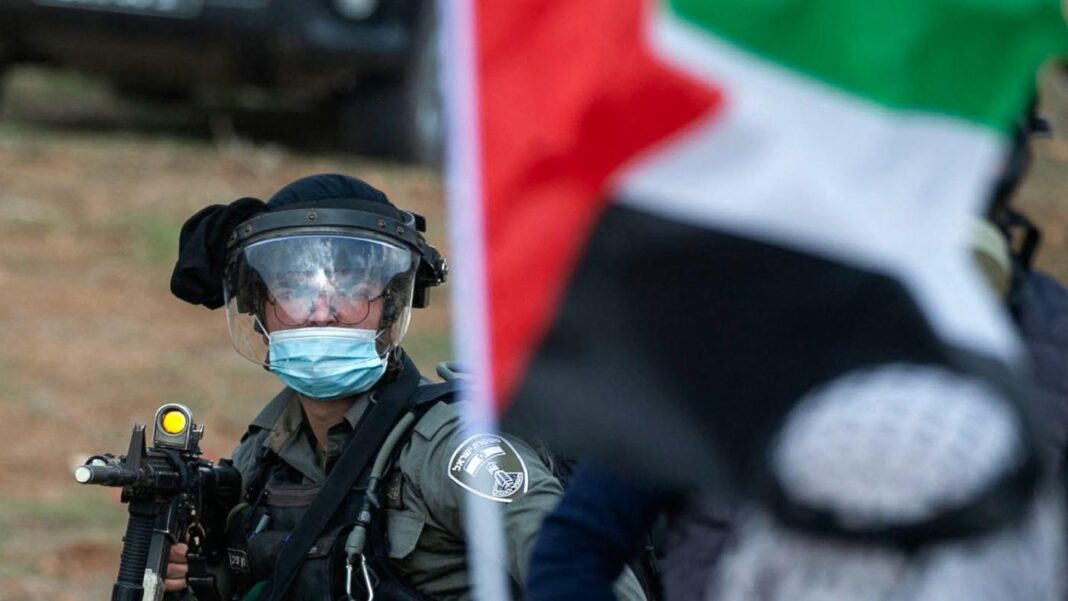 At least 277 human rights groups and civil society organizations have denounced Israel for committing what they call the crime of apartheid against Palestinians. They say Tel Aviv must be held accountable for such a practice.

The organizations, which come from 16 Arab countries as well as six European and Latin American states, demanded in a joint statement the trial of Israeli authorities involved in perpetration of genocide, war crimes and racial discrimination against Palestinians.

They condemned Israel’s racist practices against Palestinians and its treatment of the latter as an inferior racial group, and called for the launch of a campaign to put an ultimate end to the regime’s apartheid actions.

They called upon the International Criminal Court (ICC) to include apartheid crimes in the Occupied Palestinian Territory in its future investigations.

The organizations then voiced support for pro-Palestinian groups that document and expose Israel’s atrocities and racism, above all the international Boycott, Divestment and Sanctions (BDS) movement.

The BDS movement, which is modeled after the anti-apartheid movement in South Africa, was initiated in 2005 by over 170 Palestinian organizations that were pushing for “various forms of boycott against Israel until it meets its obligations under international law.”

Thousands of volunteers worldwide have since then joined the BDS movement, which calls for people and groups across the world to cut economic, cultural, and academic ties to Tel Aviv, to help promote the Palestinian cause.

Last year, more than 600 scholars, artists, and intellectuals from over 45 countries across the world lambasted the Israeli practices against Palestinians, calling for an immediate end to “Israel’s apartheid regime” in the occupied territories.

Back in July 2018, Israel’s parliament (Knesset) adopted a controversial bill that declares the occupying entity as the so-called “nation-state of the Jewish people.”

The law prioritizes “Jewish” values over democratic ones in the occupied territories, declares Jerusalem al-Quds the “capital” of Israel, allows Jewish-only communities, sets Hebrew as the official language of Israel, and relegates Arabic from an official language to one with “special status.”