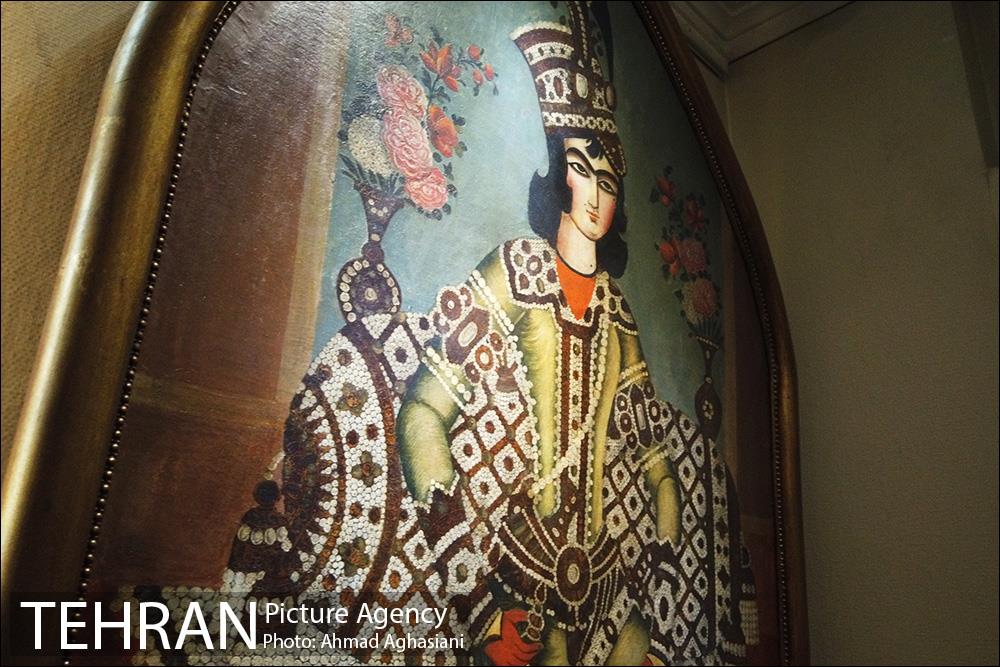 The Reza Abbasi Museum is a museum in Tehran, named after one of the greatest artists of the Safavid era. It is home to a unique collection of Persian art dating back to the second millennium BCE, from both the pre-Islamic and Islamic eras.

The Museum is the small version of the Museum of Ancient Iran. Its spectacular collections date from the second millennium BCE to the early 20th century and the Qajar period.

The museum accommodates about 50,000 objects, but only 700 works can be displayed in the museum’s halls, and other works are exposed every now and then in the temporary exhibitions section.

Reza Abbasi Museum was officially opened in September 1977 by Farah Pahlavi, the then Queen of Iran, but it was closed in November 1978. It was reopened a year later in 1979, with some changes in its internal decorations and further expansion of its exhibition space. It was closed again in 1984 due to some internal difficulties and reopened a year later. It was finally opened for the fifth time, after its renovation in 2000.

The Reza Abbasi Museum is a three-storey building and is visited from the upper floors to the lower ones.

Pre-Islamic Hall: Iranian works and prehistoric items show the gradual expansion of techniques and the adaptation of material to the needs of everyday life. In addition, works from the Achaemenid, Parthian, and Sassanid periods are presented.

Calligraphy Hall: Calligraphy, one of the highest achievements of the Islamic era, is exhibited in this hall.

Painting Hall: A detailed trove of Islamic painting traditions has been exhibited in this hall; the oldest of which is a page from the mid-eighth-century AH version of Firdausi’s Shahnameh. This hall covers the stages of development of this art until the 14th century AH. In this collection you see the pictures of Shiraz, Tabriz and Herat schools. The hall is also home to some of Sadeq Hedayat’s personal belongings, but these items are in the museum’s storage area and cannot be visited.

Library: The library is another part of the Reza Abbasi Museum, located on the third floor and houses some 6,000 books; a relatively rich collection of Iranian history and culture.

Publications Section: The Museum’s publications section has already published various reference books on Iranian art and history. It also focuses on the evolution of this art until the 14th century.