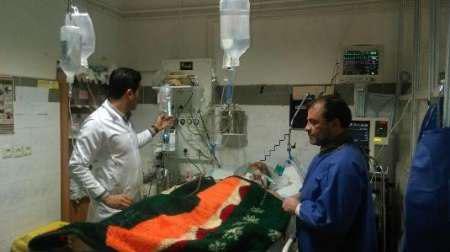 The family of a 64-year-old retired teacher gave their consent to transplant his body organs after his brain death in southwestern Iran.

According to a Farsi report by IRNA, the organs of Gholam-Ali Qanbari Hassanabad, a retired Iranian teacher from Kohgiluyeh and Boyer-Ahmad Province, southwestern Iran, were donated with his family’s consent after he was found brain-dead.

“The organ transplant medical team removed the kidneys and the liver of this 64-year-old brain-dead patient and transferred them to Namazi Hospital of Shiraz,” announced Sassan Abbasi, member of the medical team.

“He was a veteran teacher in this region,” said Hadi Zarepour, head of Kohgiluyeh and Boyer-Ahmad Province Education Office. “He started teaching in the 1970s, and retired in 2000.”

“This year, the organs of 23 brain-dead patients in this province have been donated.”

With a population of 700,000, the province is ranked first in Iran in organ donation: while 76% of brain-dead patients’ families in Iran give their consent to transplant the organs of their patients, the figure is 82.5% in Kohgiluyeh and Boyer-Ahmad.

The organ transplant unit of Kohgiluyeh and Boyer-Ahmad Medical University was launched in 2011, and 550 organs of 198 brain-dead patients have been transplanted in five years.

The youngest organ donator of this province was a 19-month toddler, and the oldest, a 71-year-old.

5,000 people from Kohgiluyeh and Boyer-Ahmad have signed papers for organ donation after death, by which they formally announce their consent to it. Recently an association was also been formed to promote the culture of organ donation there. 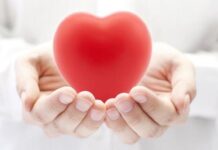 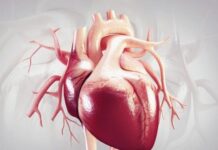 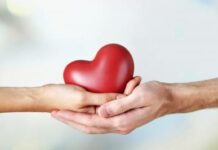 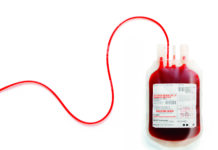 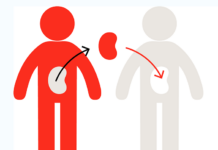