Result of US Elections Was a Big No to American Establishment: Iran’s Judiciary Chief 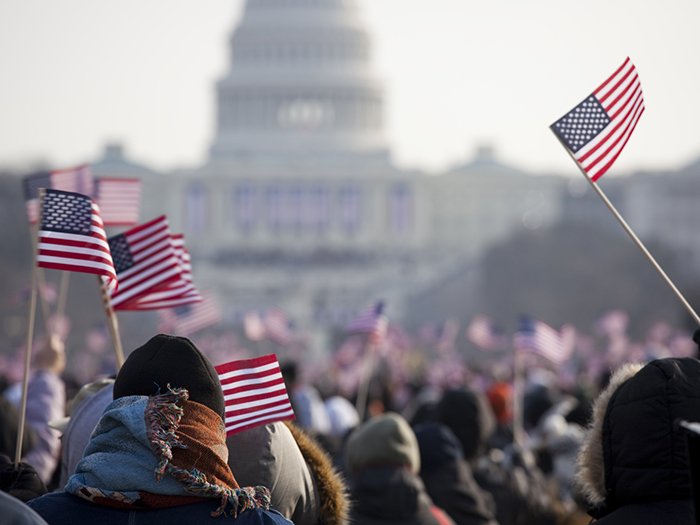 Iran’s top judge believes that the results of US elections was a ‘big No’ to the country’s ruling system as they voted for a man who showed how corrupt the Establishment is.

According to a report by IRNA, as translated by IFP, Iranian Judiciary Chief Ayatollah Sadeq Amoli Larijani said the result of recent US elections and the election of Donald Trump was a big shock to the US society and Western countries. 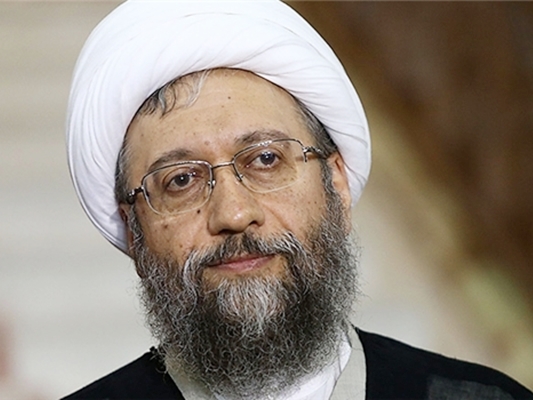 “The results were surprising,” he said, adding that American people voted for a man who described the US ruling system as a corrupt one.

Therefore, he added, “the results of US elections were a big no to the American Establishment and its policies.”

Meanwhile, he warned that the US President- Donald Trump’s insistence on the comments he made in his election campaign would inflict a crisis upon the world, including the US itself.

If Trump intends to press on with what he announced before the US presidential election, the world and the US itself will face a crisis, Ayatollah Amoli Larijani said at a meeting of high-ranking judiciary officials in Tehran on Monday.

As regards Trump’s threats to scrap the Joint Comprehensive Plan of Action (JCPOA), a nuclear agreement between Tehran and the Group 5+1 (Russia, China, the US, Britain, France and Germany), Ayatollah Amoli Larijani made it clear that lack of commitment to the deal by the other parties would not have any significant impact on Iran and the country will not face any challenge because the accord has not basically been in favour of Iran.

He also underscored that Iran will continue to carry out its independent policies by relying on the local forces, stressing that election of different people as heads of foreign states will not influence Iran’s conduct.

In March, during a speech to the pro-Israel lobby group AIPAC, Trump, who won a stunning victory in the US presidential election on November 8, said his “number-one priority” would be to “dismantle the disastrous deal with Iran.”

In August 2015, he said he would not “rip up” the nuclear deal, but that he would “police that contract so tough they (Iran) don’t have a chance.”

While many consider the JCPOA a major breakthrough in the improvement of ties between Iran and the West, Leader of the Islamic Revolution Ayatollah Seyyed Ali Khamenei has made it clear that Tehran’s policy toward the US will remain unchanged regardless of the nuclear deal, Tasnim reported.